Kerala’s Sabarimala town where the famed Lord Ayyappa shrine is located came under complete police control on Saturday ahead of its day-long opening on November 5, a senior official said.

In a verdict on September 28, the Supreme Court allowed women of all age groups to enter the temple which led to mass protests.

According to Pathanamthitta district Superintendent of Police T. Narayanan, 1,500 police officials have been deployed in the temple town and will remain till the midnight of November 6 when the temple will close again.

He said as of now, there have been no requests from women to enter the shrine.

“If there are any requests, the police will see that the apex court verdict is carried out. None other than the pilgrims would be given permission to the designated areas of the temple,” said Narayanan.

The security arrangements were being monitored by the Additional Director General of Police Anil Kanth.

According to the police, no one is allowed to remain in the pathway that leads to the temple, right from the Pamba base camp and also in the areas closer to the sanctum santorum of the temple.

Restrictions have been clamped for the media and they will only be allowed to reach the temple town on November 5.

As of Saturday, the police have registered 536 cases and arrested 3,719 persons, who protested last month when the temple opened for six days.

Only around 100 are still in jail, while the rest have secured bail. 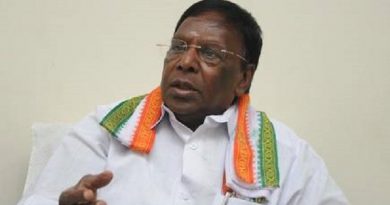 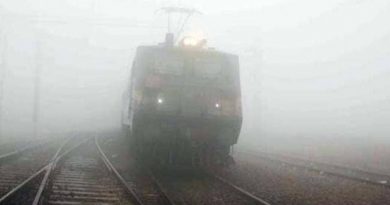 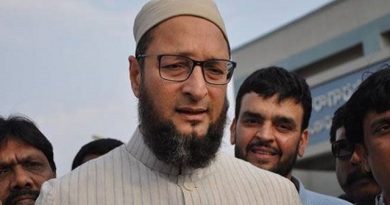