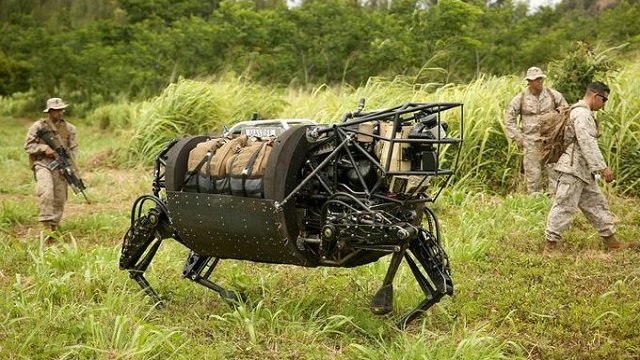 The biggest ever robot exercise in the history of the British army got underway Monday.

Troops have begun testing over 70 examples of futuristic technology including enhanced surveillance drones and unmanned vehicles on the fields of Salisbury Plain in southern England, Defence Secretary Gavin Williamson announced.

The Ministry of Defence (MOD) said the game-changing Autonomous Warrior experiment will last four weeks and test a range of prototype unmanned aerial and autonomous ground vehicles which aim to reduce the danger to troops during combat, Xinhua reported.

The exercise will finish with a battle group experiment, where the best ideas and products will be tested in the toughest of simulated operational environments, a statement from the MOD in London added.

One of the key areas being tested is the autonomous last mile resupply. The MOD said the “last mile”, which represents the extremely dangerous final approach to the combat zone, is crucial to ensuring soldiers have the food, fuel and ammunition to keep them alive.

Secretary Williamson said: “Our troops now have the chance to test out a huge range of robotic kit in what will be the biggest exercise of its kind in our history.

“This equipment could revolutionize our Armed Forces, keeping them safe and giving them the edge in an increasingly unstable world.”

The exercise aims to test technologies in surveillance, long-range and precision targeting, enhanced mobility and the re-supply of forces, urban warfare and enhanced situational awareness.

Most of the army troops will come from the Royal Tank Regiment Battle Group’s Armored Infantry Brigade. Overall there will be over 200 multi-national, cross-service personnel. The US Army, Royal Marines, RAF and the Defense Science and Technology Laboratory (Dstl) will join the exercise along with academics and representatives from industry.

Salisbury Plain spans nearly 800 sq km and is home to Stonehenge, the World Heritage Site. It is also the location of the Defense Training Estate, used for military exercises, which covers half of Salisbury Plain, an activity that started in 1898. 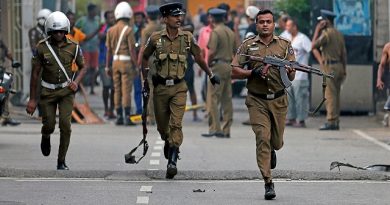 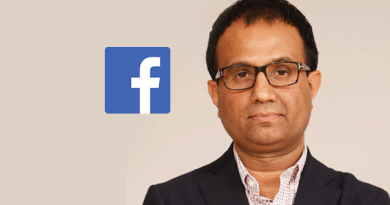 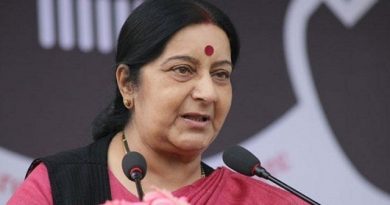