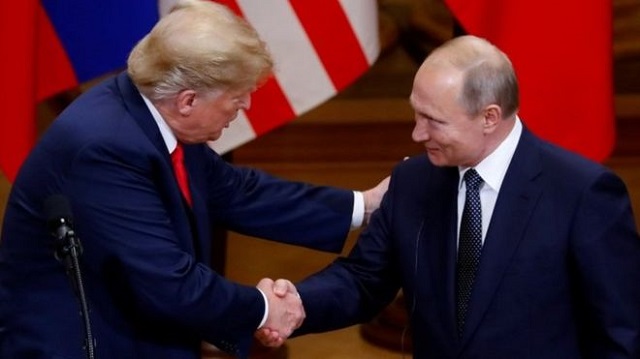 Russian President Vladimir Putin and his US counterpart Donald Trump are scheduled to have a full-fledged meeting in Paris on November 11, Russian presidential aide Yuri Ushakov said on Tuesday.

“This arrangement was confirmed by our president at his meeting with Bolton,” Ushakov told reporters, Xinhua reported.

According to Ushakov, a preliminary agreement has been reached on arranging a comprehensive and well-prepared meeting between the presidents in Paris on the sidelines of events marking the centenary of the end of World War I.

The meeting will also be attended by members of delegations from both sides, Ushakov said. 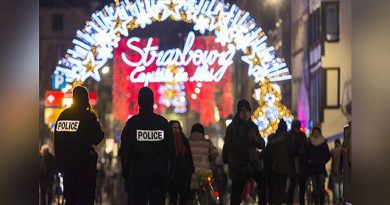 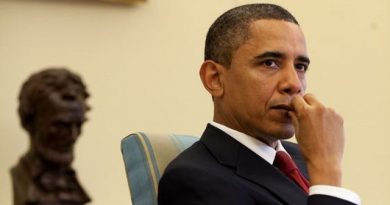 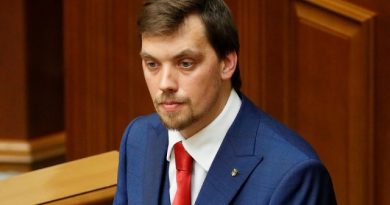