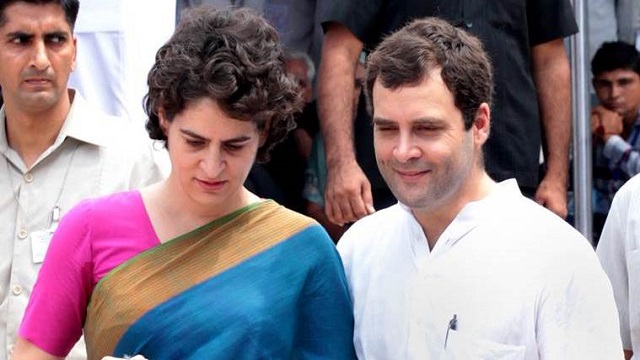 On the third day of her visit, Congress General Secretary Priyanka Gandhi Vadra met more party workers and leaders on Wednesday and sought details of their constituencies and the party organization in their areas.

The 47-year-old, who has been assigned to oversee the politically crucial eastern Uttar Pradesh, was closeted with grass-root workers at the Congress office on Mall Avenue till early on Wednesday.

She told reporters that for now she was trying to understand the party structure and “ground realities” from the workers and was “learning a lot from them”.

The focus, she added, was to get the basics on how to contest the Lok Sabha elections so that the party can improve its tally — compared to the paltry two it won in 2014.

Back from Jaipur where her husband Robert Vadra is being questioned by the Enforcement Directorate, Gandhi began the meetings on Tuesday afternoon and the deliberations went on till early Wednesday morning.

Gandhi was meeting district presidents of the party and workers of six Lok Sabha seats after the initial round covered eight Lok Sabha constituencies, a party leader told IANS.

Other than getting detailed knowledge of every constituency, Gandhi also sought details such as booth numbers where the workers are from, the strength of voters there and their social media connectivity.

“We were asked if we have a Facebook account and whether we are active on Twitter. A form has been given to us to fill and submit,” a worker said.

Leaders and party workers from Faizabad, Basti and Ambedkarnagar were among those who met her on Wednesday. Those from Gonda, Baansgaon, Sant Kabeernagar, Gorakhpur, Bahraich, Padrauna and Salempur Lok Sabha seats will interact with her later.

In another room, another party General Secretary, Jyotiraditya Scindia, who will oversee the region of western Uttar Pradesh, met party activists and leaders. 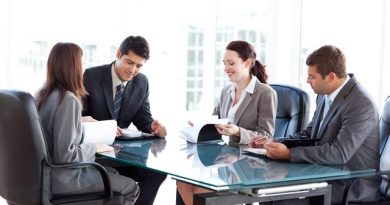 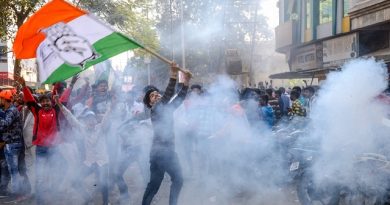 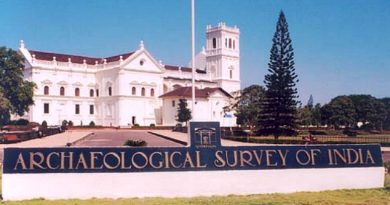