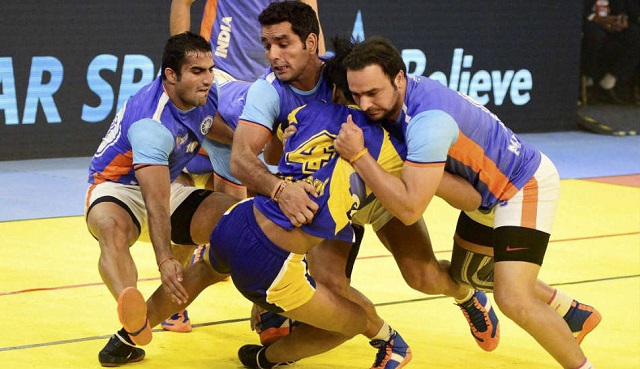 New Delhi, May 11, 2019: ParleIndo International Premier Kabaddi League (IPKL) a brand new kabaddi league promoted by New Kabaddi Federation (NKF) today announced the schedule for the inaugural season of the league scheduled start from May 13th, 2019 at the Balewadi Stadium in Pune. The Pune Leg will be played from May (13-21), Mysore leg will be played from May (24 – 29) and the final leg in Bengaluru from June (1-4) with matches being broadcasted between 8:00 -10:00 PM on days of two matches and 8:00 PM – 11:00 PM on the days when there are three matches.

The season opener will be played between Haryana Heroes and Pune Prideat theBalewadi Stadium, Pune. The opening contest will feature the likes of JitendraYadav, who has been a part of the National Kabaddi team set-up and was also selected for the world cup kabaddi team and V Vimal Raj, who after representing Tamil Thalaivas will step on the mat now for the Pune Pride. Many other names including the likes of Sunil Jaypal, ShashankWankhede, Parveen Kumar – 2014 Asian Games Gold – Medallist, Vipin Malik and Arumugam will be seen in action during the league for their respective franchises.

In addition, DD Sports also joined hands with IPKL as one of thebroadcasters. The league which already has D SPORT (English), MTV and MTV HD+ (Hindi) as their official broadcasters will be bolstered by the on boarding of DD Sports which will help ParleIPKL reach the masses.

The winning team ofParle IPKL season 1 will walk away with a winner’s cheque of INR 1.25 CR while the runners up would go back with a hefty sum of INR 75 Lakhs. The third placed team would earn a total of INR 50 Lakhs while the fourth placed would get a sum of INR 25 Lakhs. What sets apart the Indo International Premier League is its remuneration strategy where apart from the salaries and prize money, 20% of the revenue from the league would be equally distributed amongst all the players. This marks an important development in India’s sporting league history, as NKF becomes the only federation to take this step after BCCI.

The ParleIPKL in its inaugural season will see a total of 44 matches being played between eight franchisees viz; Bangalore Rhinos, Chennai Challengers, Diler Delhi, Telugu Bulls, Pune Pride, Haryana Heroes, Mumbai CheRaje and Pondicherry Predators. These eight franchisees will fight it out for the top honours across Pune at the Balewadi Stadium; Mysore at the ChamundiVihar Stadium and Bengaluru for the Finalleg at the KanteeravaStadium. All the players were selected post rigorous selection trials conducted across the country over a period of four months. Each team will comprise of marquee players and will include five raiders, seven defenders and three all-rounders.

Match Schedule is as follows: 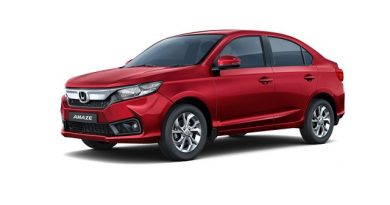 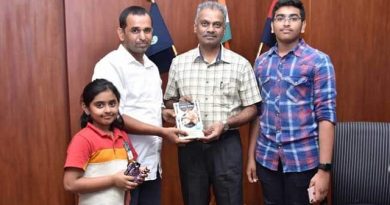 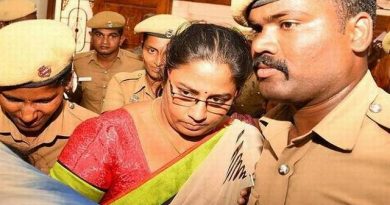