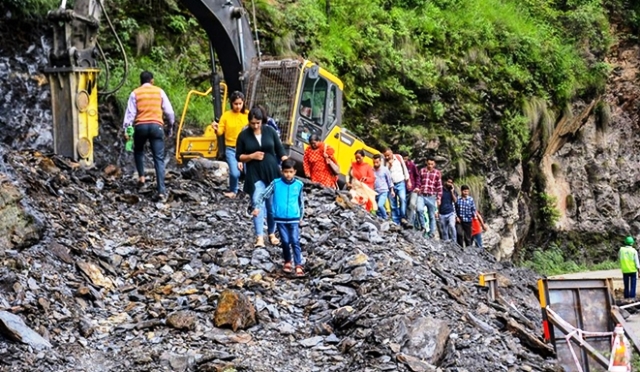 Over 1,500 tourists are still stranded in snow-marooned Lahaul-Spiti district of Himachal Pradesh, officials said on Wednesday adding that the evacuation is on but it might take days.

Chief Minister Jai Ram Thakur has instructed officials to evacuate those stranded on a priority basis, a statement said.

A total of 300 people were evacuated by Tuesday evening most of whom were faculty and students from IITs Mandi, Roorkee, Guwahati and Mumbai, and some foreigners.

On Wednesday as the weather cleared, the state government and the Indian Air Force (IAF) stepped up their efforts to airlift tourists stranded for the past four days.

“Choppers of the Indian Air Force and the state government are on the job to airlift those stranded. Most of them will be brought to Kullu town,” Kullu Deputy Commissioner Yunus Khan told.

The IAF has deployed three helicopters, while the state is using the Chief Minister’s official chopper.

Early snowfall in higher reaches, cloudburst and heavy rains devastated large parts of the state from September 22 to 24. Kullu and Lahaul-Spiti were the worst affected districts.

Heavy snowfall on the Rohtang Pass has cut off the Lahaul and Spiti Valleys affecting a large number of tourists who went to Leh and Lahaul. They have been stranded at a number of isolated locations, the Broader Roads Organisation (BRO) said.

The BRO, a wing of the Defence Ministry has started clearing the snow from various roads on a war footing. Some of the stretches had over eight feet of snow.

From the Project Rohtang Tunnel, a team under the leadership of Major Shashi Chauhan and Captain Aashish Singla along with machinery have been deployed to clear road axis up to Sissu and Koksar in the Lahaul Valley to supplement efforts of the BRO.

The BRO is also providing medical aid and refreshment to rescued people at the Project Rohtang Tunnel. 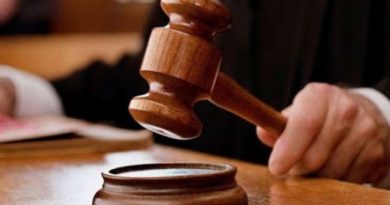 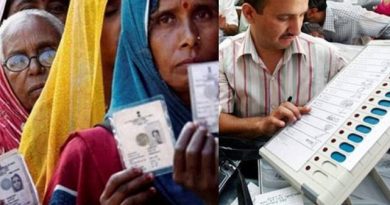 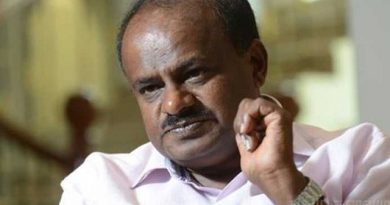