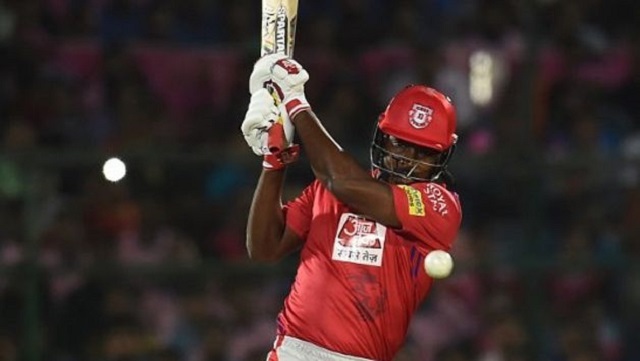 Chris Gayle and Lasith Malinga, counted among the greats in the T20 format, didn’t find any takers in the inaugural players draft of England’s new competition — The Hundred.

Babar Azam, the No.1 batsman in T20Is, also went unsold. Kieron Pollard, Dwayne Bravo, Quinton de Kock, and Tamim Iqbal were the other big names that were missing.

Both Gayle and Malinga had set their base price at the maximum of 125,000 pounds, along with Mitchell Starc, Steve Smith, David Warner, and Kagiso Rabada and that meant that they had to be bought in the first round of the draft, reports the ICC. 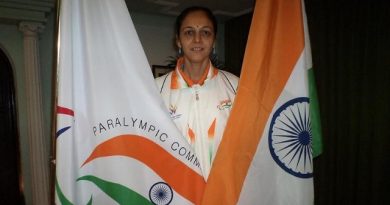 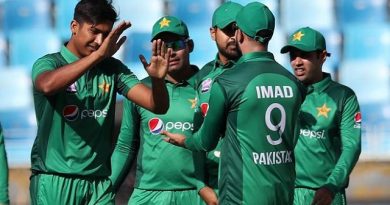 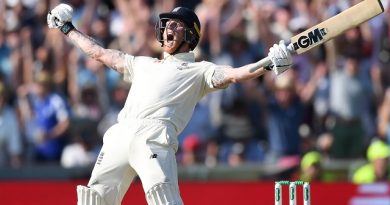