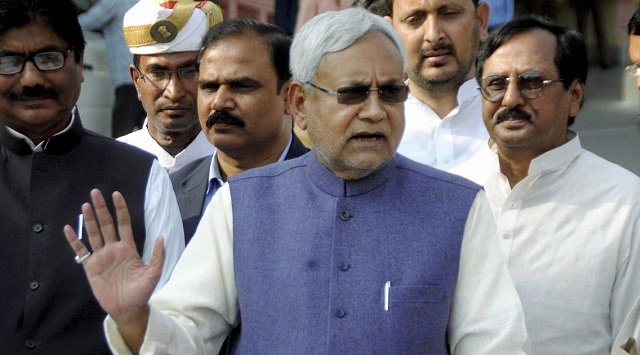 Bihar Chief Minister Nitish Kumar has urged the 15th Finance Commission to grant extra central assistance to the state citing its progress with the help of its own limited resources.

Making a presentation before the commission headed by its Chairman N K Singh Wednesday, Kumar also expressed disapproval of the doing away with the distinction between general and special category states.

“The removal of such a distinction is a paradox which the 15th Finance Commission should look into,” Kumar was quoted as saying in an official release.

Kumar also demanded greater central assistance to the state for disaster management, underscoring that Bihar was ravaged by floods annually on account of overflowing rivers originating in neighboring Nepal.

“Seventy percent of the state’s area gets affected by floods. In 2017, the state had to spend Rs 2,400 crore in providing relief to the affected families. The central help was of only Rs 500 crore. It needs to be increased”, he said.

He also expressed displeasure over states having to make contributions towards centrally sponsored schemes and requested for funds to meet development needs like schools and infrastructure for Panchayati Raj institutions.

Observing that forest cover is being taken into account during allocation of funds by the Centre, the chief minister said, “We had set up a Hariyali Mission to increase the forest cover which has risen to 15 percent from mere seven percent in 2000 when Jharkhand was carved out.”

Kumar was interacting with the commission in the presence of Deputy Chief Minister Sushil Kumar Modi, who holds the finance portfolio, and top officials like Chief Secretary Deepak Kumar and Principal Secretary, Finance, Sujata Chaturvedi.

The memorandum, among other things, suggested a new formula for devolution of funds which could “help Bihar and other backward states to overcome the development backlog and contribute to the overall prosperity of the country”. 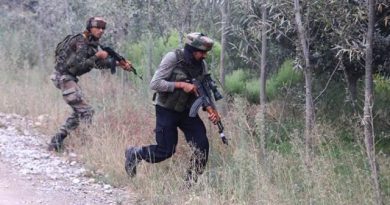