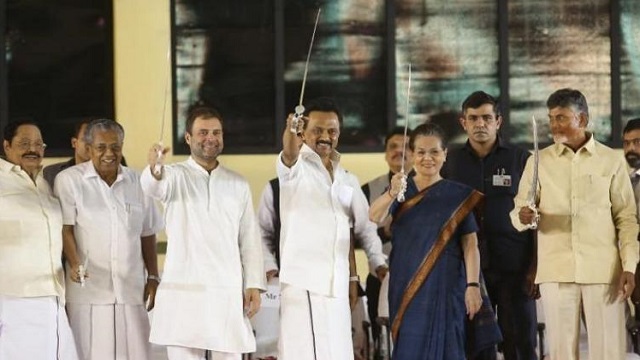 In a tweet, Stalin said: “Lt Governor being the reason for the abnormal political situation in Puducherry is unconstitutional.

“This is an example of the BJP government converting Governors as their party General Secretaries. Once again, the question about the need for the Governor post arises.”

The protest by Narayanasamy and his five ministers outside Bedi’s official residence entered a second day on Thursday.

Narayanasamy began his protest on Wednesday, wearing a black shirt and black dhoti. He was protesting against Bedi for not permitting implementation of his government’s welfare schemes.

He was joined by his ministerial colleagues and DMK MLAs.

Narayanasamy accused Bedi, a former police officer, of interfering in the day-to-day activities of the Puducherry government.

Have worked to provide security to working women: Modi 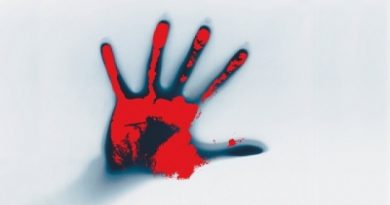