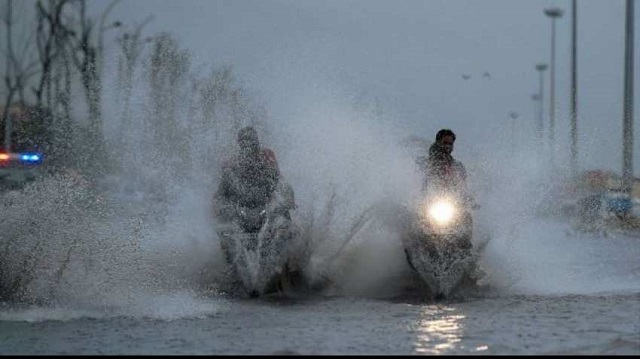 A low pressure intensifying in the Bay of Bengal is expected to bring a heavy spell of rain to Andhra Pradesh and Tamil Nadu by this weekend, the India Meteorological Department (IMD) said on Tuesday.

“The low-pressure area over central parts of the South Bay of Bengal and adjoining equatorial Indian Oceans is likely to intensify into a deep depression during the next three days, bringing moderate to heavy rainfall in the south coastal Andhra Pradesh and north Tamil Nadu,” the IMD said.

With wind speed expected to reach 50-60 km/hour, the IMD has also issued a warning to fishermen to “not venture into the above sea areas”.

According to the Skymet Weather’s forecast, the low-pressure area is tracking in west-northwest direction towards Tamil Nadu coast. “As the system nears, we expect scattered rains to commence over coastal Tamil Nadu including Chennai around December 14,” it said.

By December 17, however, this weather system will move away towards northwest leading to a significant decrease in rain activity.

For the next 48 hours, the IMD has forecast the Chennai skies to be generally cloudy. The maximum temperature will be 31 degrees Celsius and the minimum 24 degrees Celsius. 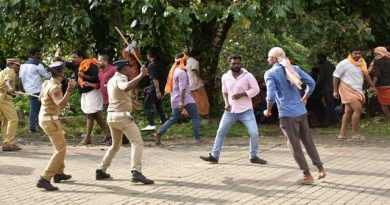 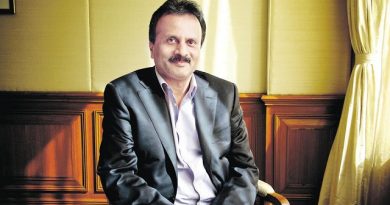