Andhra Pradesh Chief Minister N. Chandrababu Naidu on Monday said that the protest against Prime Minister Narendra in Madurai reflect the mood of the nation.

The Telugu Desam Party (TDP) President said if Modi and Bharatiya Janata Party (BJP) President Amit Shah were to visit Andhra Pradesh, they would face stronger protests than the one witnessed in Madurai.

In an interaction with TDP leaders through teleconference here, he said Modi had to face public protest in Madurai on Sunday for not coming to the rescue of Tamil Nadu in dealing with the devastation caused by Gaja cyclone.

Naidu alleged that Modi had done more injustice to Andhra Pradesh than to any other state.

TDP sources quoted Naidu as saying that the last meeting of ‘Dharma Porata Deeksha’ to be held in February in Amaravti will be attended by leaders of various national and regional parties.

The TDP chief asked the party leaders to organize the meeting at par with United India Rally organised by Trinamool Congress at Kolkata which was attended by leaders of 23 parties.

‘Dharma Porata Deeksha’ is the series of meetings organised by TDP to protest the denial of special category status to Andhra Pradesh by the Modi government.

Referring to his co-brother Daggubati Venkateswara Rao joining the YSR Congress Party, Naidu alleged that he had done this for the sake of power.

Pointing out that Venkateswara Rao’s wife D. Purandeswari is in the BJP, the TDP chief said he suspected the BJP could be behind his move.

Naidu also referred to TDP founder and his father-in-law N. T. Rama Rao’s second wife Lakshmi Parvati joining the YSR Congress and remarked that all opportunists who had used the late NTR for their vested interests were joining hands with YSR Congress. 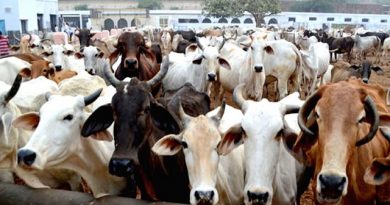 Cow numbers in India see a sharp increase since 2012 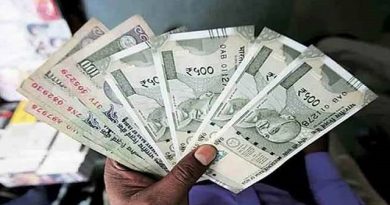 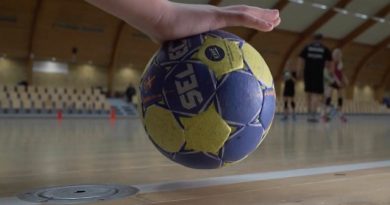