Kejriwal, who was accompanied by his deputy Manish Sisodia, met Naidu at his official residence.

The Aam Admi Party (AAP) leaders understood to have discussed with Naidu, the Telugu Desam Party chief, a wide range of issues related to national politics, especially the proposal for a national alliance against Bharatiya Janata Party (BJP) ahead of Lok Sabha elections.

Naidu also told Kejriwal and Sisodia about the “raw treatment” being meted out to Andhra Pradesh by the BJP-led National Democratic Alliance (NDA) government.

Kejriwal had met Naidu and expressed solidarity with him when the latter undertook a day-long fast in New Delhi on February 11 to protest against the Centre’s failure to fulfill the commitments made in Andhra Pradesh Reorganisation Act 2014.

Naidu had also addressed an opposition rally organized by AAP in the national capital on February 13 against Modi government with the slogan ‘Remove dictatorship, Save democracy’. 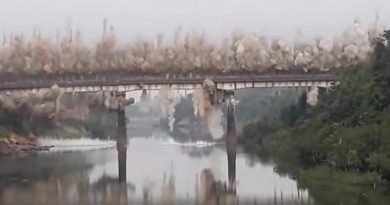 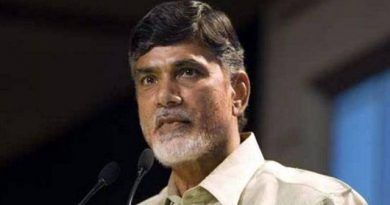 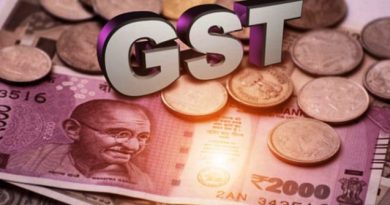