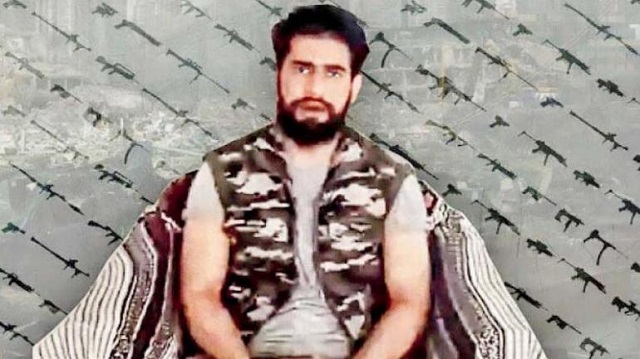 Security agencies have been put on high alert in Bathinda and Ferozepur districts of Punjab on Thursday following intelligence reports that Kashmiri terrorist Zakir Musa could be hiding in the area.

The intelligence reports have suggested that Musa could be disguised as a Sikh and wearing a turban. He is the Ansar Ghazwat-ul-Hind chief and is said to be aligned with a global terror group.

Army troopers, Punjab Police and other para-military were stationed in and around important places like the Bathinda railway station and checking was being carried out since early Thursday.

Security agencies have put up posters carrying photographs of Musa, including one of him disguised as a Sikh, at various places to make the public aware in both districts.

Posters of Musa had earlier been put up in the frontier districts of Gurdaspur and Amritsar in November following similar reports that he could be hiding in Punjab.

Musa, who heads the terrorist outfit Ansar Ghazwat-ul-Hind (AGH), a cell of Al-Qaeda, in Kashmir Valley, is said to be well-acquainted with places and people in Punjab.

He was a student in an educational institution in Punjab’s Mohali district, adjoining Chandigarh, from 2010 to 2013 before joining the militant ranks.

He had succeeded Burhan Wani as the chief of the terrorist organization Hizbul Mujahideen following Wani’s death in an encounter with security forces in Kashmir in July 2016.

Punjab Police officials said here that the high alert had been sounded to nab the terrorist.

In recent weeks, the Punjab Police and Jammu and Kashmir Police have busted modules, including engineering students, who had carried out terror activities in Punjab. 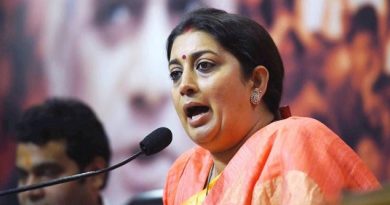 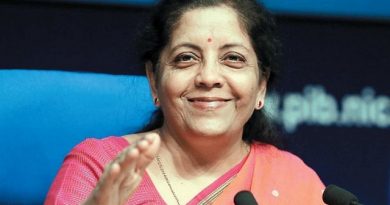