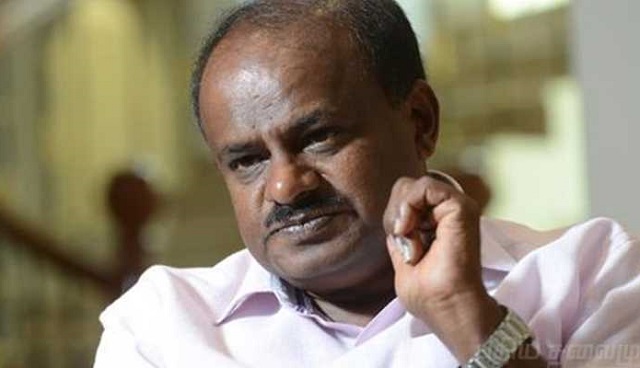 Calling for an inquiry into the audio tape to ascertain if its voice was that of BJP leader B.S. Yeddyurappa, Karnataka Chief Minister H.D. Kumaraswamy on Saturday offered to quit politics if it was proved fake and fabricated.

“I call for an inquiry into the audio tape voice, in which names of state assembly speaker (K.R. Ramesh Kumar), BJP President Amit Shah and Prime Minister Narendra Modi were mentioned. Let truth prevail,” Kumaraswamy told reporters at Dharmasthala, about 300 km from here.

Yeddyurappa on Friday termed fake the audio tape in which a voice likened to his allegedly lured Janata Dal-Secular (JD-S) Gurmitkal legislator Nanganagiuda Kandakur to join the BJP through his son Sharanagouda.

Quoting Sharanagouda, Kumaraswamy said here on Friday that Yeddyurappa had told the former to go Mumbai for collecting payment from his son B.S. Raghavendra as a price for Kandakur’s defection to the BJP.

Clarifying that he did not say that the voice in the tape he released on Friday was that of Yeddyurappa, the Chief Minister accused the BJP of trying to destabilise his 8-month-old coalition government by luring legislators of the JD-S and Congress allies.

Refuting Kumaraswamy’s charge, Yeddyurappa said he would resign as a legislator and quit politics if the voice in the tape was proved to his.

Admitting that he was basically film producer, Kumaraswamy said he did not do anything like the state BJP leaders who fabricated an audio tape in his voice in a scam.

The Chief Minister was at the pilgrim town to unveil public welfare schemes on the occasion of the anointment (maha-mastakabhisheka) of Jain seer Bahubali. 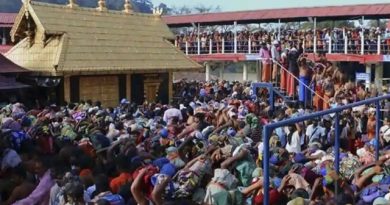 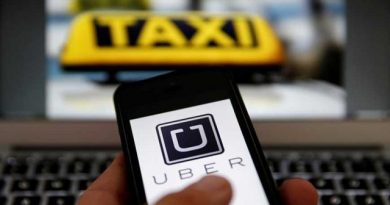