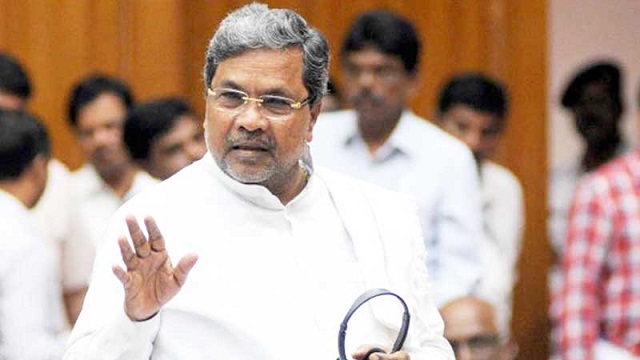 “We have arrived at a decision to expand the cabinet on December 22, after the state legislature’s winter session from December 10 at Belagavi,” Siddaramaiah told reporters after the ruling coalition partners’ five-member coordination committee meeting here under his chairmanship.

“We have also decided to appoint some legislators of both parties as chairmen of the state-run corporations and boards after the cabinet expansion the same day,” said Siddaramaiah, who is also the leader of Congress party in the Assembly and an MLA from Badami in the state’s northwest district of Bagalkot.

“Though the committee decided to expand the cabinet on December 9, we have deferred it as the legislative session begins from the next day,” added Siddaramaiah.

Denying dissidence in the Congress, Siddaramaiah said all the legislators were with the party and there was no threat to the coalition government.

As per the agreement between the two partners, the Congress has six cabinet berths to fill, while the JD-S has two vacancies, including one of its electoral ally Bahujan Samaj Party (BSP).

Of the 34-member cabinet, Congress has 14 ministers, and JD-S nine, and one minister from the regional outfit – Karnataka Prajnyavantha Janatha Party (KPJP), an ally of the Congress.

Though the coalition government was formed on May 23 with Kumaraswamy and Parameshwara only taking the oath, the cabinet was formed on June 6 with the swearing-in of 26 legislators, including 15 from the Congress and nine from the JD-S and one each from BSP and KPJP.

In the 225-member Assembly, including one nominated, the JD-S has 35, Congress 80, including Speaker, main opposition BJP 104, and BSP, KPJP and Independent one each. 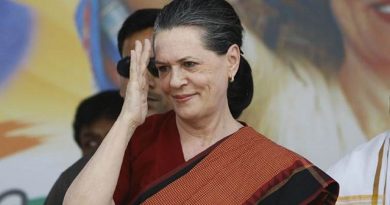 Sonia, Rahul to march in Delhi to reclaim Gandhi 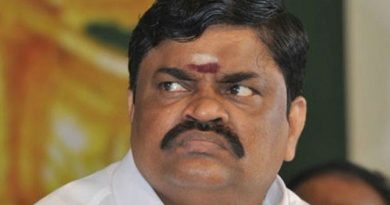