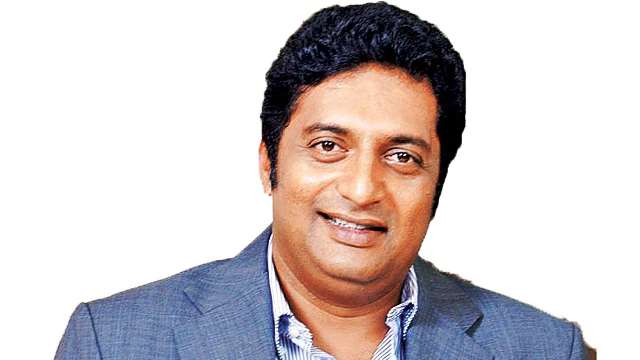 At the meeting held at Kejriwal’s residence, the two discussed a number of issues.

“Met Kejriwal thanked him and AAP for the support in my political journey. Discussed and requested to share various ways to address issues which his team has commendably done,” tweeted the actor, who has been critical of Prime Minister Narendra Modi and his government.

“We need people like Prakash Raj to enter Parliament. Prakashji … AAP fully supports u and we agree with your decision to fight as an independent candidate. We need independent and non-partisan voices too in Parliament,” Kejriwal tweeted.

Multi-lingual actor Prakash Raj has been meeting politicians since he announced his decision to contest from Bengaluru. 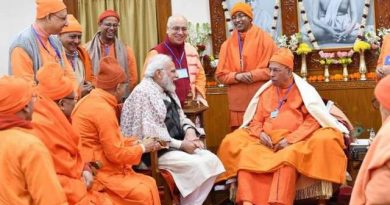 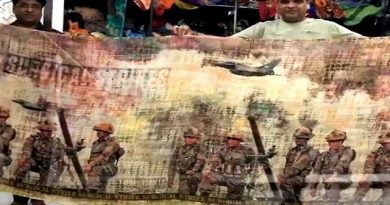