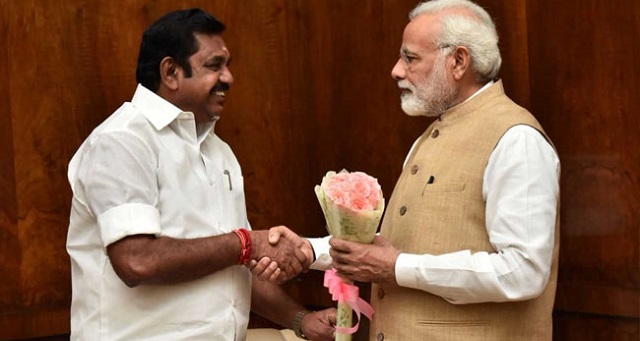 Tamil Nadu Chief Minister K. Palaniswami on Friday urged Prime Minister Narendra Modi to intervene personally to secure the release of six fishermen held by the Iranian Coast Guard for over a month.

In a letter to Modi, Palaniswami said the fishermen belonging to Tamil Nadu were operating from the fishing base of Dubai.

He said the fishermen were apprehended and detained by the Iranian Coast Guard on September 1 and have taken them to Kish Island alleging that they have violated the Iranian Maritime boundaries.

“The apprehended fishermen were reportedly detained in the fishing boat for more than a month. It is also reported that their essential supplies have exhausted and they do not have access to basic amenities. Further many of the detained fishermen’s Visas are also expiring in a couple of months,” Palaniswami said.

According to the Chief Minister, the prolonged incarceration of the poor fishermen, who went abroad for earning their livelihood, would severely affect the morale and survival of their families and dependents in India.

“Hence, I request your personal intervention and instruct the Ambassador of India in Tehran to provide them essential supplies immediately and to take legal measures to secure the immediate release of these poor innocent fishermen from Tamil Nadu,” Palaniswami said. 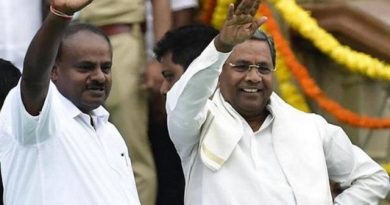 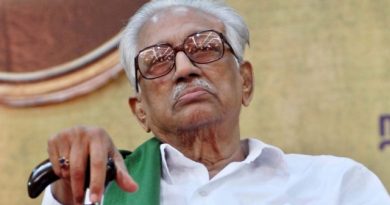 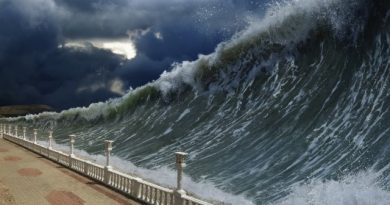