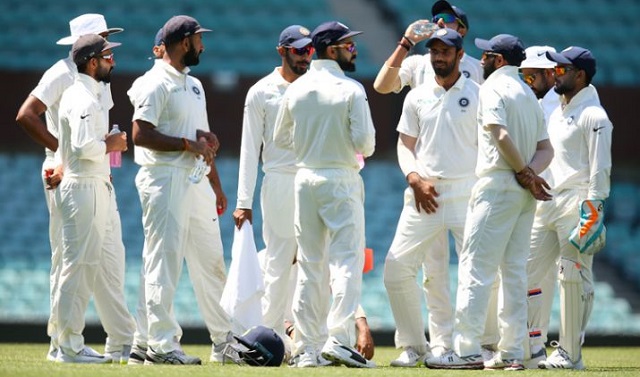 The Virat Kohli-led Indian team registered its name in history books after winning their first-ever Test series in Australia here on Monday.

After the visiting team won the Adelaide and Melbourne Test of the series, the fifth and final Test at the Sydney Cricket Ground (SCG) here ended in a draw as no play was possible on the last day due to continuous downpour and India clinched the series 2-1.

Opting to bat in the final Test, India took a commanding position as Cheteswar Pujara and stumper Rishabh Pant’s scintillating 193 and 159-run respective knock guided India to a massive 622/7 in their first innings.

India then rode chinaman Kuldeep Yadav’s fifer to bundle out the home side on 300 runs before enforcing a follow-on.

Australia were six for no loss in their second innings and play wasn’t possible on the final day of the Test, thanks to the continuous rains as the contest ended in a draw.

Earlier, wet conditions had forced an early finish on day three and allowed less than two hours play on day four, before completely washing out the final day on Monday.

In the bowling department, pacer Jasprit Bumrah turned out to be the most effective bowler for the visitors after bagging 21 wickets from four games while his partner Mohammed Shami also scalped 16 wickets. 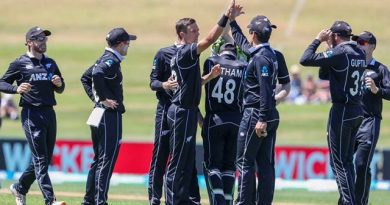 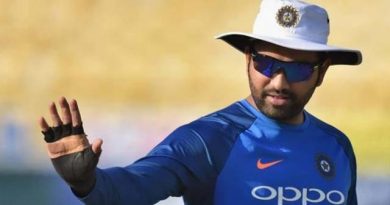 Understand my batting well, want to play within limits: Rohit 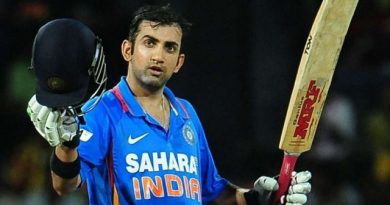