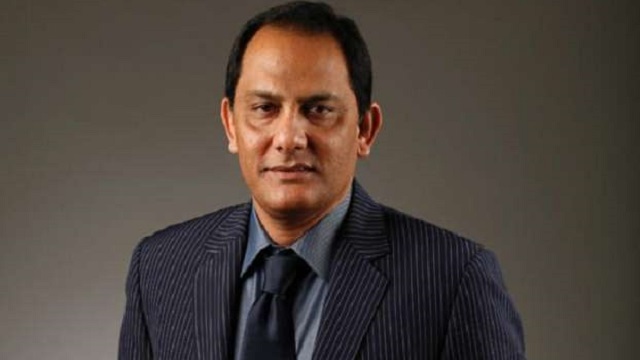 Former India captain Mohammad Azharuddin on Friday said India have a good chance to win in Australia although they will have to push hard for every inch as it won’t be easy Down Under.

“India have a good chance Down Under. They are a good side and I fancy them winning there. Of course, it won’t be easy. It never is in Australia. But this team can do it,” Azharuddin said on the sidelines of Jagmohan Dalmiya Annual Conclave at the Eden Gardens here.

Azharuddin’s comments echoed Sachin Tendulkar and Harbhajan Singh, who also said recently that this is India’s best chance to win in Australia.

The Australians will be without regular captain Steve Smith and experienced opener David Warner as the pair are serving a one-year ban due to their roles in the ball tampering scandal in March this year.

Former South Africa captain Graeme Smith, who delivered a lecture on Dalmiya, was also part of the discussion, during which all of them went down memory lane.

Azharuddin was also asked about the Kookaburra ball which will be used in Australia and the share of criticism it copped from Smith during his speech. Smith said “the Kookaburra ball is letting people down” as it does not swing for a long period of time resulting in “boring” draws.

Tendulkar also recently reckoned that once the Kookaburra ball loses its hardness it will become extremely good for shot-making in Australia, something that should suit the Indians.

“I think different balls are used in different countries and you can’t do much about the rules. Yes with the Kookaburra ball, it doesn’t swing a lot but in England they use the Dukes ball, in India SG, so that’s how it is.”

Azharuddin has an extraordinary record at Eden and he signed off by saying that the stands have changed since the time he played here and the grounds looks lovely.

“The stands were made of cement then. Now it has chairs. The ground is always special to me.” 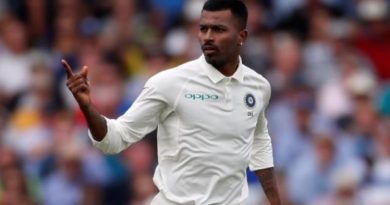 Good to be back on the field: Pandya announces comeback 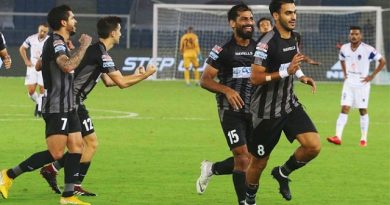