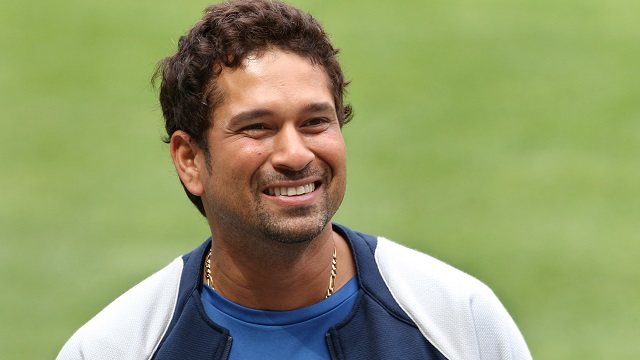 India have always found the going tough whenever they have toured Australia, but batting legend Sachin Tendulkar feels that the men in Blue have a good chance of winning when the next series starts Down Under next month.

According to Sachin, the current Australian team lacks the skill and experience of some of the legendary teams of the past, but the Virat Kohli led Indian side need to be at the very best in order to win the series.

“We stand a very good chance, so if you see the Australia teams in the past and compare them to this one, yes we have a very good chance. Possibly our best chance to go out there and beat them. I mean playing cricket at the highest level, I don’t think it is at the highest level at this stage. I think they have had better sides in the past,” Sachin was quoted as saying by CNN-News18 on Thursday.

“They have had better players with more experience, this is considerably an inexperienced side. They are kind a getting back together and forming a solid unit. But Australians are known for being competitive and I won’t be surprised if they put up a competitive fight. And to go out there and challenge them is also not going to be easy,” he added.

“But we have the ammunition to go out there and challenge them. We have good fast bowlers, quality spinners. We have good batters. You win Test matches when you score a lot of runs on the board.”

Sachin als asserted that Kohli’s style of captaincy and current superb form with the bat will be an added strength for the Indians.

“I think it is his hunger….his temperament. The ability to assess the situation. Because there is no set formula to that. Every day you are going to have some different challenges and you have got to have that adaptability and flexibility in your mind to go out and assess and he does that rather well. And one good thing is he is hungry forever, that’s how a batsman should be,” he said.

Although the veteran Mahendra Singh Dhoni has retired from Test cricket and is on his way out of the Indian Twenty20 team, speculation has been rife whether the former captain will announce his international retirement before the 50-over WOrld Cup next year.

Sachin however, said that Dhoni still has the ability to excel at the international level and it is his prerogative to take the final call.

“I have never made judgements. Even earlier and I don’t want to pass a judgement where the selectors will start thinking otherwise, I don’t want to influence that. See Dhoni has always been a massive contributor in all forms of cricket. And he has taken the responsibility for a number of years. So whatever he decides, I always feel that a player having played for such a long time knows what he needs to work on and what he needs to do,” the former star batsman said. 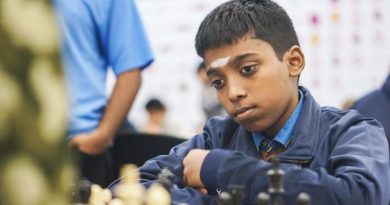 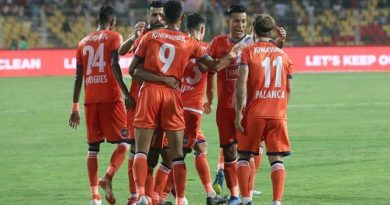 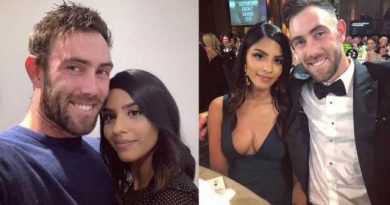