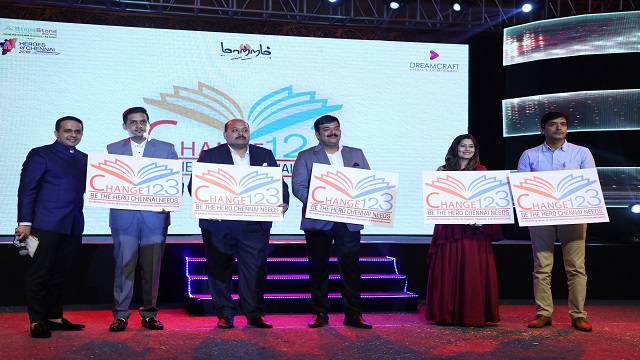 • Art & Culture Category – Dr.L.S Ramesh
o Inventor of Music Chakra
o On a mission to spread “Music Literacy – What to play, how to play and why to play”
o His invention – Music Chakra Sri Saraswathi 72 Melakarta Chakra seeing this anyone can learn to play all Carnatic ragas and western scales on the key board by themselves
o India book of records has recognized his Music Chakra
o The Music Chakra is being used to train children with special needs such as Autism and Downs syndrome

• Business Category – I Support Farming
o Founder – Vijaykumar
o Platform for urban people to partner with farmers
o Started in 2016
o Team of 200+ farmers, spread across 5 districts of Tamil Nadu who are cultivating crops in more that 700 acres of land and 180+ customers from cities who have taken up farming.

• Entertainment – S Seetha Lakshmi
o Has been a puppeteer since 1963
o Currently heads “The Indian Puppeteers” – A registered professional puppet group, engaged in the production of programs and providing training in Puppet Manufacture and Malfunction of Puppets
o She has taken her work to multiple countries like France, UK, USA, Germany, Japan, Austria, Italy and many more
o At the age of 72, she is still young at heart and full of life

• F&B – Madras Coffee House
o Year of Inception: 2010
o Founder Name: Kumarveelan
o Number of Branches: 72
o Known for their Coffee
o Served 15,000 customers per day across all their branches
o Innovation is all focused around consistency and speed. They maintain same quality and appearance in all their Outlets.

• Film with a Social Impact – Aramm
o Directed by Gopi Nainar
o The film ran for 50+ days across Tamil Nadu. The film was released in Telugu on popular demand. Nayanthara won almost all major awards of 2017 for Best Actress for Aramm
o The STORY and the SOCIAL THEME that it dealt with had very big socio-political message which was conveyed in a very gripping screenplay by the director. It is a movie of HOPE. It gives you hope that despite all the things that could go wrong, there are things that could go right too.

• Public Services – 108 Free Ambulance Service
o Department Name: Tamil Nadu Health Systems Project under Health and Family Welfare department, Government of Tamil Nadu
o Operated by GVK EMRI under Public Private Partnership framework.
o 24 hour, free, 108 Emergency Response Service is being operated across the State of Tamil Nadu with 936 ambulances and over 5,200 trained and dedicated team members
o In a decade of service in Tamil Nadu, 108 ambulances have become synonymous with Emergency and Disaster Management. Entire cross section of Tamil Nadu has become familiar with this service. Such is its penetrative, deep and wide.
o Every month over 1 lakh beneficiaries, of which 26% are pregnant mothers.
o Above all, this service has become a household name today. To keep it simple, ambulance means 108 today.

• Social Service Emerging Category – Kirthi Jayakumar of The Red Elephant Foundation
o Started inn 2013
o Kirthi is just 30 years old
o Works on initiatives for: Gender Equality and Civilian Peace building through storytelling, advocacy and digital interventions.
o Kirthi is an author, and released her debut novel in 2017, titled The Doodler of Dimashq.
o Kirthi coded an app for survivors of gender-based violence called Saahas, which works as a web and mobile app. She taught herself to code and created a web app, a mobile app and a Facebook ChatBot to support survivors of gender-based violence across 196 countries, and to assist bystander intervention.
o Kirthi has spoken at TEDx Chennai, addressing Peace Education as a means to end Bullying.
o Conducted peace education and gender sensitization workshops for over 2000 children and youth, coded an app and scaled availability in 6 languages.

• Para Sports Category – Justin Vijay Jesudas (Para Swimmer and Para Shooting)
o Started at the age of 34 in 2014
o Represented India at the swimming World Championships, Glasgow, Scotland
o Represented India at the Asian Games, Jakarta, Indonesia
o Ranked among the top 15 swimmers in the world and top 5 in Asia
o Current national swimming and rifle shooting champion
o Selected by the US government and one among 17 across the world for an international exchange program to develop disability sports
o Won over 22 gold medals across international, national and state championships
o Justin met with a car accident in 2009 when he was 29, and is paralyzed neck downwards. Uses a wheelchair for mobility. Only his shoulders are fully functional. Elbows function partially. Fingers, trunk, waist, legs are all paralyzed. Despite a neck below paralysis, he lives an independent life, drives a car, does SCUBA diving, beach surfing and represents India at international competitions.
o Justin is an example of resilience and an inspiration for both people with disabilities and so called able bodied persons in the society. He is a living example of how to push the human mind and its abilities. One of videos about him has gone viral with more than 2.5 million views. He works towards creating an inclusive society for everyone.

• Sports Category – Sharath Kamal Achanta (Table Tennis)
o Age: 36 years
o 60 international medals in the span of 16 years, of which, 9 are Commonwealth Games medals and 2 Asian Games medals
o Conferred the Arjuna Award by the President of India in 2005
o First ever Indian to have bagged gold medals at the Commonwealth Games
o Holds the record of being the only Indian to have won 2 gold medals at the Commonwealth Championships in 2004 and defend the same titles at the Commonwealth Games in 2006.
o Asian Games: 2018- Jakarta Bronze-Team Championships Bronze- Mixed Doubles
o Commonwealth Games: 2006 – Melbourne Gold – Team Championships Gold – Men’s Singles 2010 – New Delhi Gold – Men’s Doubles Bronze – Team Championships Bronze – Men’s Single
o Other International Accolades: 2004, 2008, 2016 Represented India in 3 Olympic Games: Athens, Beijing, Rio de Janeiro Highest National Achievement
o Eight-time national champion with the record of winning 5 consecutive National Titles 2003 First Indian to win an Under 21 World Ranking Tournament in Qatar
o The sacrifices made in his long journey remain unspoken, but his accolades truly boast of his commitment to the game and the country. Sharath Kamal Achanta’s name will always be referred to each time Indian Table Tennis is talked about. It is indeed a proud moment for India to have nurtured such a talent from the age of 4, who not only exhibits a passion for the sport, but has also secured laurels for our country in doing so. Therefore, it is only befitting that the country recognizes this paddle-wielding pioneer

• Hero of Chennai 2018 – N. Khaalid Ahamed from Uravugal Trust
o Age: 23
o Started the Uravugal Trust in July 2017
o Work on: Burial of Unclaimed Dead Bodies
o From the beginning till now they have buried more than 100+ unknown dead bodies
o Taken Women into burial ground
o Rescued 30+ old Abandon people and admitted them in old age home
o Provided free Ambulance service to take the corpse out of station
o Provided economical support for burying the corpse.
o Right from the beginning of their trust till now they have faced many challenges like Sponsorship problem, Fund raising for Ambulance because most of the volunteers in our trust are College students. And the hardest thing they ever faced is, when we were just starting out with getting women into the Burial ground.
o Khaled Ahamed’s Uravugal Trust deserves to win the Hero of Chennai 2018 Award because they help people even after their death and help economically backwards people to take their relative’s dead body back to their native by providing free Ambulance service or Ambulance service for Less cost.
o They are not a second version of ordinary Trust, but the first version of Unique Identity! 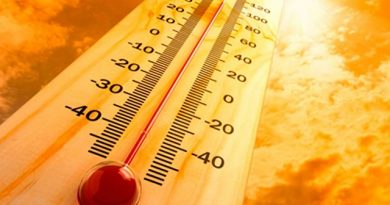 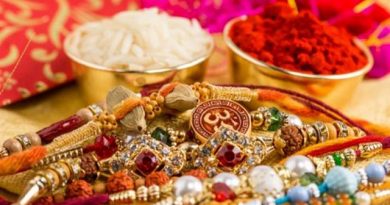 This Rakshabandhan, shower your sibling with the gift of good health