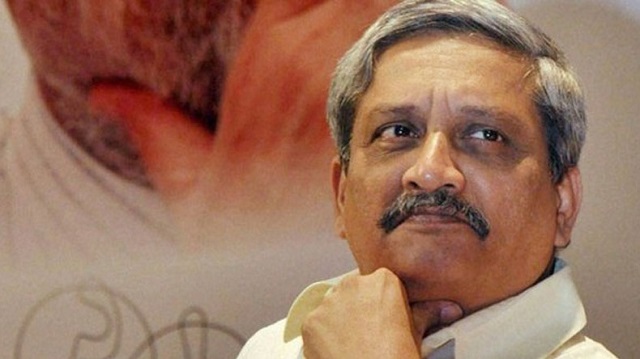 Goa Chief Minister Manohar Parrikar died at his private residence here on Sunday evening after a prolonged battle with pancreatic cancer. He was 63.

The condition of Parrikar, diagnosed with advanced pancreatic cancer in February last year and in and out of hospitals in Goa, Mumbai, Delhi and New York since then, had turned “extremely critical” on Sunday, the Chief Minister’s Office tweeted earlier in the day.

His last rites will be held here on Monday evening, an official statement said.

Parrikar’s body will be kept at the Bharatiya Janata Party state headquarters here, as well as at a state government-operated arts and culture centre all through the morning and afternoon, for public to pay their final respects, before being taken to the Miramar beach for cremation at 5 p.m., according to a statement from the CMO.

Ahead of Ayodhya verdict, huge crowd in SC 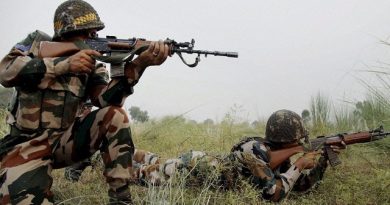