Speaking at G-20 Finance Ministers and Central Bank Governors meeting in Bali, Indonesia, Garg asserted that the risks related to trade tensions, financial vulnerabilities and oil prices were having a major impact on the emerging market economies.

“The secretary emphasized the need for G-20 nations to take coordinated action so as to ensure that the negative spillover effects of global risks on emerging and developing economies are minimized,” Finance Ministry said in a statement.

The deliberations in the meeting centered on key risks facing the global economy, enhancing a resilient international financial architecture, financing infrastructure, progress on a compact with Africa and streamlining of the Global Partnership for Financial Inclusion (GPFI) process.

India gave unequivocal support for the New Development Bank (NDB)’s membership expansion and the need for setting up an independent BRICS rating agency, the Ministry said.

Appreciating the progress under the Argentine Presidency on developing infrastructure as an asset class, Garg advocated developing global standards and protocols for attracting private funds in infrastructure and hoped that the G-20 can contribute in this direction.

On Compact with Africa, Garg highlighted the $10 billion soft loan facility announced for Africa by Indian Prime Minister Narendra Modi and the investment facilitating schemes in India to encourage private players to invest in Africa and elsewhere.

Membership expansion of NDB, the staggering of schedule of payment of paid-in capital of NDB, the work of BRICS PPP Task Force and examining the possibility of developing a consensus on BRICS Rating Agency was discussed on the Finance Ministry track.

On the Central Bank track, the discussions centered on the test run of the BRICS Contingent Reserve Arrangement undertaken by the Central Banks in 2018, the Fintech stocktaking exercise and the progress of work happening in the BRICS Bond Fund Working Group.

He said the role of BRICS is to provide broad guidance to NDB and the decisions on managing the micro details should be left to NDB board of directors and board of governors.

On the BRICS Rating Agency, he emphasized on the need felt by the emerging markets and developing economies for a rating methodology that takes into account the country circumstances of these economies. 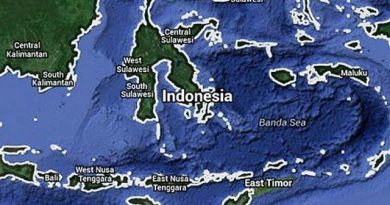 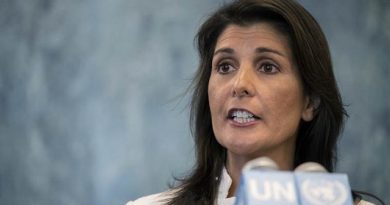