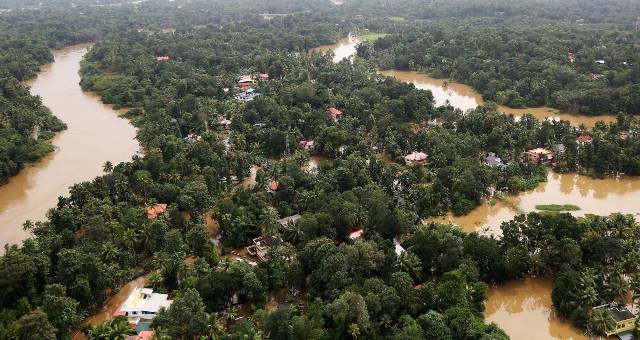 The devastating floods in Kerala and Karnataka will not just cause one-fifth of the coffee production to be wiped out this year but its aftershocks are expected to have a long-term negative impact on farmers.

Ruined plantations would take several years to return to life and a part of those that survived might die due to the rotting of their roots. One estimate places the losses in three districts of Karnataka alone at Rs 700 crore.

There will also be a huge financial bearing on the beleaguered farmers to arrange resources for recovery of the damaged trees and re-establish the dead coffee gardens, Ramesh Rajah, President of the Coffee Exporters Association of India, said.

“According to the Coffee Board, about 1,000 hectares of coffee garden area have been flattened due to the landslides triggered by the heavy rains. Every big tree in (shed-grown) plantations that has fallen has damaged at least 10-20 coffee trees,” Rajah told IANS.

Before the monsoon, the total coffee output for this year was pegged at over 3.5 lakh tonnes. However, the estimates have been brought down to 2.8-3 lakh tonnes post the flash-floods-led disaster in both southern states.

Rajah said there were fears that some of the coffee trees that survived the floods might “die slowly” due to the root-rotting as they were submerged for a long time.

Karnataka Revenue Minister R.V. Deshpande said the coffee plantations on 2.26 lakh hectares of land were affected, leading to huge losses to the farmers.

“Coffee plantations in Kodagu, Hassan and Chikmagalur have been badly damaged. The Coffee Board is assessing the magnitude of the damage. But the tentative figures show the losses are around Rs 700 crore,” Deshpande told IANS.

According to sources, the central government is working on a special package for the cultivators based on the recommendations of the Commerce Ministry even as the Coffee Board is assessing the overall damage caused.

Karnataka accounts for 70-80 per cent of the country’s total coffee production while Kerala produces over 10 per cent and Tamil Nadu about 5 per cent. Andhra Pradesh, Odisha and the northeastern region, which come under the non-traditional coffee producing areas, account for the rest.

Arabica and Robusta are the two types of coffee grown in India.

B.M. Raju, who grows coffee beans on 60-acres of land in Karnataka’s Kodagu, said the damage in his district ranged from 20 to 80 per cent and farmers would have no option but to reinvest heavily to rejuvenate their gardens.

“The input cost is already high. Labour cost has increased in last few years. But after these floods, coffee cultivators are totally broken. We will have to raise a huge sum for replantation,” said Raju, who is a member of the Coffee Board.

Rajah said farmers had the “financial inability” to raise funds as they were already in distress.

Even if the cultivators manage to gather resources and carry out replantation, they will have to wait for at least five years for the returns when trees start bearing fruit.

According to the Coffee Board, the overall farm productivity was 761 kg per hectare in 2016-17.

Rajah said the quality of coffee beans would not be good this year as their shape may not be round and the texture may be rough.

But K. Basavaraj, who heads the Coffee Board’s Quality Division, maintained that the quality would not be affected as the fruit development would happen after the rains.

“There would not be any impact on the bean quality in general. We have 3-4 months for recovery of plants and development of beans. Quality could be slightly below the normal in certain pockets where serious damage has been reported,” Basavaraj said.

He said plants in the minimal damage areas would recover by the next year but some pockets, especially in Kodagu where entire coffee estates have vanished, would take years to rebuild. 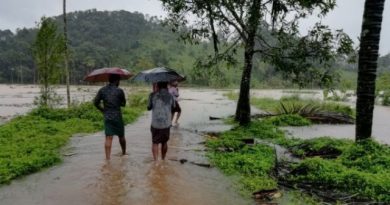 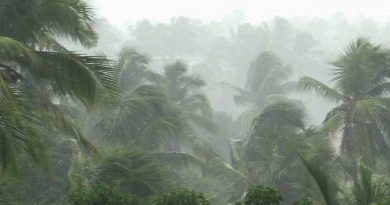