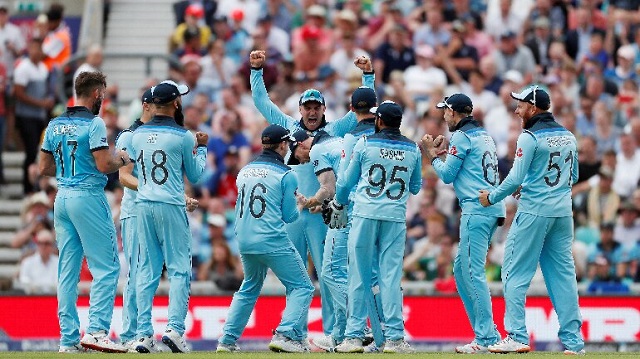 Jonny Bairstow slammed his second successive hundred to guide England to the semi-final of the World Cup, as they thrashed New Zealand by 119 runs in a crucial clash here on Wednesday.

Bairstow became the first-ever English player to score two back-to-back hundreds in World Cups. It was also his third successive in ODIs against New Zealand.

Chasing 306 for victory, New Zealand gave a poor account of themselves, losing wickets at regular intervals and never really posing any threat. For the Kiwis, who were 186 all out in 45 overs, wicket-keeper-batsman Tom Latham top scored with 57 off 65 balls (5×4). Mark Wood (3/34) returned with best figures for England. 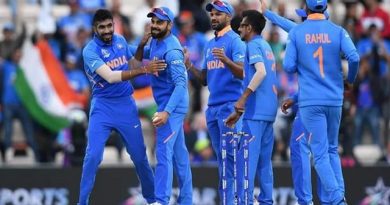 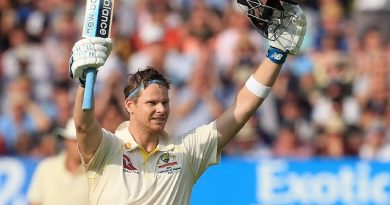 No matter what, Smith will be a ”cheat” forever: Harmison