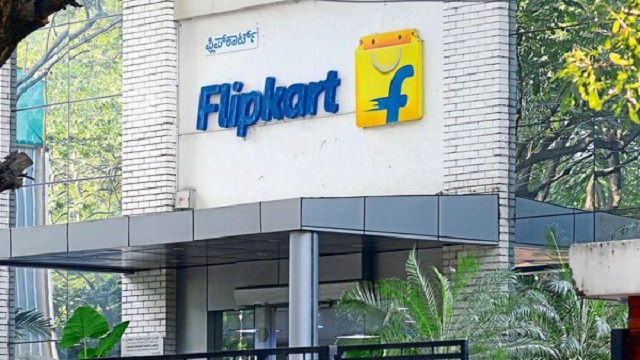 Flipkart on Thursday said it has received great traction for electronics and mobiles across the country, including tier II and III cities, during the “Big Billion Days” sale that began from September 29. The electronics category witnessed an overall growth of more than 10 per cent within the key segments like gaming, thin-sleek and light laptops that were sold two times more in comparison to last year’s sale.

The electronics category also witnessed a growth of over 70 per cent from tier 2+ cities, with a 100 per cent increase in women shoppers from smaller towns, said Flipkart.

“This Big Billion Days, we witnessed the growing appetite of tier II & III cities for mobiles, large appliances and consumer electronics. As consumers from these cities upgrade, they are coming at par with the metros showcasing unique needs and spending patterns across these categories,” Kalyan Krishnamurthy, CEO, Flipkart, told. 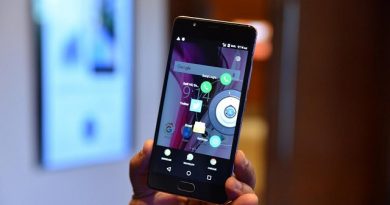 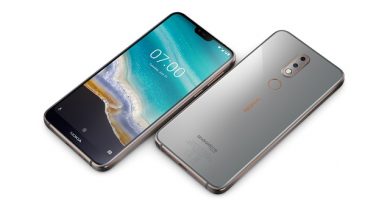