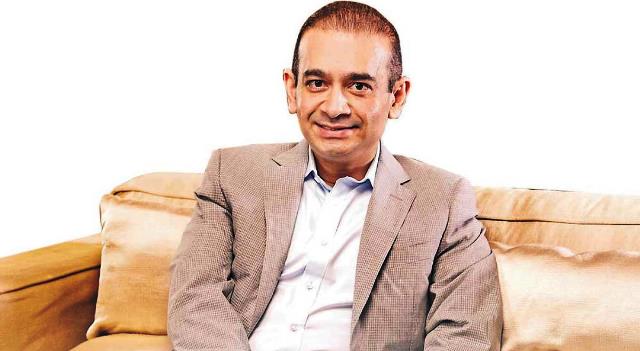 The Enforcement Directorate (ED) said on Monday it has attached foreign properties of fugitive diamond jeweler Nirav Modi worth Rs 637 crore in its ongoing investigation into the Punjab National Bank (PNB) fraud.

A senior ED official said that the financial probe agency has been working in close coordination with other foreign agencies in order to identify and attach foreign properties of Nirav Modi kept secret at various international locations.

The attached properties were in the form of jewelry, bank accounts, and immovable properties.

The official also said that it has brought diamond jewelry worth Rs 22.69 crore back to India from Hong Kong.

According to the ED, a stock of jewelry was exported to Hong Kong after a case was registered against Nirav Modi by the Central Bureau of Investigation (CBI) in January.

This was kept in a vault of a private company in Hong Kong on behalf of Nirav Modi.

“The agency contacted the company and its London headquarters and after much persuasion and follow up, it successfully brought back the jewelry to India,” the official said.

He also said that the stock value of the jewelry was around Rs 85 crore and the jewelry was sent to Hong Kong by Firestar Group of Companies. On independent valuation, the value of jewelry came to Rs 22.69 crore.

The ED has also attached a flat in south Mumbai worth Rs 19.5 crore which was on the name of Nirav Modi’s sister Purvi, who is a Belgian national.

The official said that the flat was purchased by Purvi in 2017 and the deed was signed by Nirav Nodi’s brother Neeshal, who is also a Belgian national and who held a power of attorney.

“But the consideration of the flat was paid by Purvi through her Barclays Bank account maintained in Singapore,” the official said.

Meanwhile, the agency also attached five bank accounts containing over Rs 278 crore, belonging to Nirav Modi, Purvi and others in the case.

Interpol has issued an RCN against Nirav Modi, Neeshal, Purvi, and his executive Subhash Parab.

Interpol on Monday on the request of the Central Bureau of Investigation (CBI) and ED issued a Red Corner Notice (RCN) against Nirav Modi’s trusted official Aditya Nanavati in the PNB fraud.

According to CBI sources, Nanavati’s links with Neeshal have been found.

Nanavati used to head the operations of the Firestar Diamond’s business in Hong Kong. It is learned that he was also in Belgium.

Nirav Modi and his uncle Mehul Choksi of Gitanjali Group are under probe by both the CBI and ED. The ED had on May 24 and 26 filed the charge-sheets against both.

Non-bailable warrants have been issued against them.

Nirav Modi left India along with his family in the first week of January, before the scam was reported to the CBI. 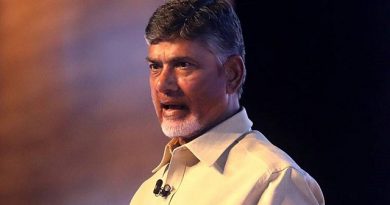 21 Opposition parties to meet in Delhi on Tuesday 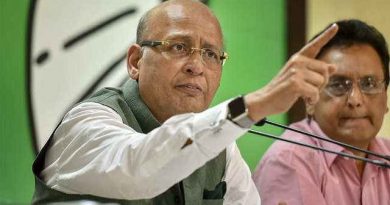 Reveal names of corporates whose loans written off: Congress 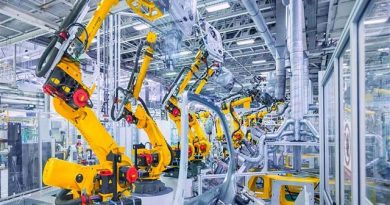