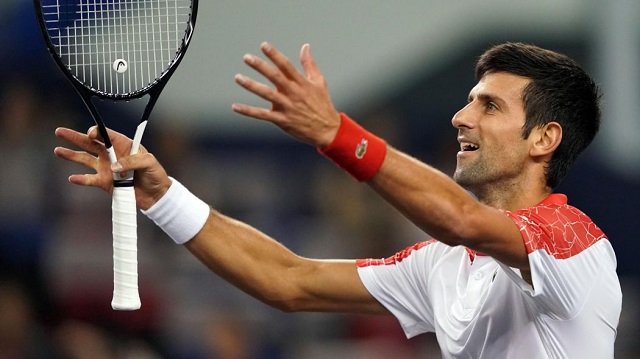 World No. 3 Federer has won 21 Grand Slams and was chasing a ninth title at Wimbledon.

Djokovic won the first set via tie-break but Federer raced to victory in the second. The Serb won all three tie-breaks in the match, including the last one which was the first ever tie-break in singles history at Wimbledon. 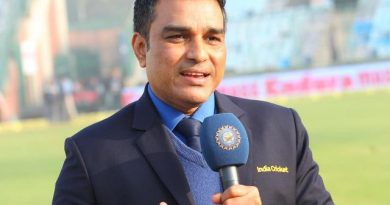 BCCI might not be happy with my performance: Manjrekar 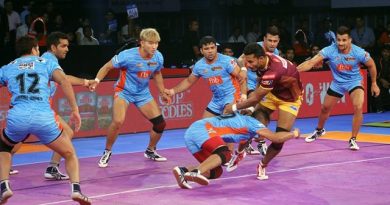