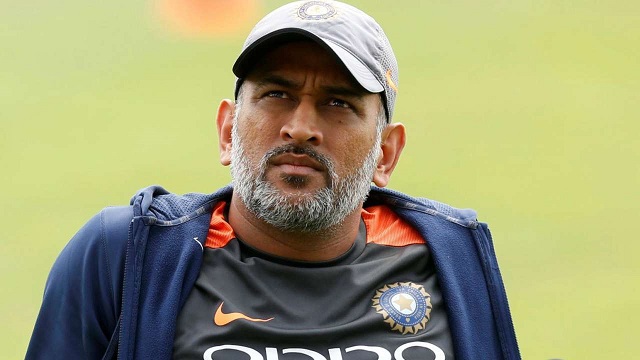 Former India skipper Mahendra Singh Dhoni was on Friday dropped from the Indian T20I squads for the three-match rubber against the West Indies and also the subsequent three T20I matches against Australia.

Rohit Sharma will lead India in the upcoming T20I series against the Windies with regular skipper Virat Kohli being rested. Kohli, though, will be back to lead the men-in-blue in the three-match T20I series against Australia, that begins on November 21.

Dhoni isn’t part of both the T20I squads, with rookie keeper-bat Rishabh Pant set to don the big gloves, announced BCCI’s chairman of selectors MSK Prasad after its meeting here.

Assuring that the doors aren’t totally closed for Dhoni’s return to the shortest format, Prasad said: “Dhoni is not going to play the 6 T20Is because we’re looking at the second keeper slot. It is not the end of Dhoni in T20Is.ace

Meanwhile, the selection committee also announced the comeback of all-rounder Kedar Jadhav for the fourth and fifth One-day Internationals against the Windies.

The selection committee also announced the squad for the four-match Test series against the Kangaroos to be held later this year.

Murali Vijay, Rohit Sharma, and Parthiv Patel will their return while Mayank Agarwal and Mohammed Siraj, both of whom earned their maiden Test call-ups during the Windies series, have been left out.

All-rounder Hardik Pandya, who was stretchered off the field in the recently concluded Asia Cup, also failed to find a place in the 18-man Test squad.

Both Parthiv and Rohit last featured for India during the South Africa tour earlier this year.

With Wriddhiman Saha still recovering from his injury, Patel was named as a back-up wicket-keeper to Pant, who has fared decently with both the gloves and the bat after his debut in England earlier this year. 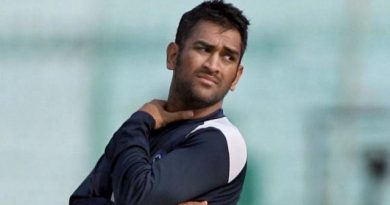 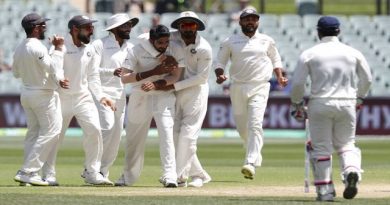