The residents of national capital continued to battle a long-lasting cold wave as they woke up to a chilly Sunday morning. The mercury dipped to 3 degrees Celsius, four notches below the season’s average.

The maximum temperature is expected to hover around 21 degrees Celsius, and the humidity at 8.30 a.m. was 97 percent, an India Meteorological Department (IMD) official told IANS.

The visibility in the morning was 1,500 meters in most parts of the city, he said.

“There was fog in the morning. The sky will be clear ahead with haze and smoke. Some places in the city may face a cold wave situation in the day,” the IMD official said.

According to the System of Air Quality and Weather Forecasting And Research (SAFAR), the overall air quality in the national capital was found in ‘very poor’ category with the Air Quality Index of the city registering a score of 388.

Places like Noida, Pitam Pura, and Delhi University showed a ‘severe’ PM 2.5 and PM 10 level, while Chandni Chowk was a little better with a ‘very poor’ on the count of these pollutants. 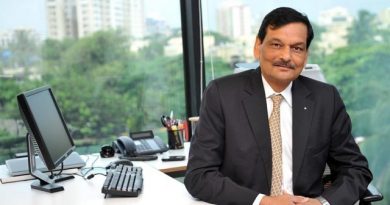