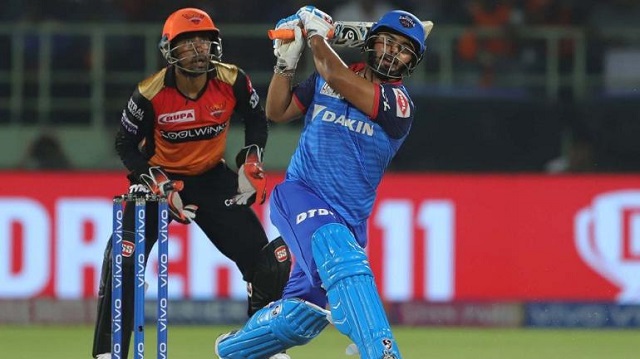 In yet another Indian Premier League contest which went down the wire, opener Prithvi Shaw’s (56 off 38) valiant half-century followed by Rishabh Pant’s (49 off 21) heroics helped Delhi Capitals register a thrilling two-wicket win over Sunrisers Hyderabad in the Eliminator of the tournament here on Wednesday.

Despite the duo’s valuable contribution, Delhi hobbled towards the death over. However, it was Keemo Paul’s stunning boundary off Khaleel Ahmed’s delivery on the second last delivery of their innings which helped Delhi pull a nail-biting victory and advance to the second Qualifier of the league, where they whill now face-off three-time champions Chennai Super Kings on Friday.

For Hyderabad, Khaleel, Bhuvneshwar Kumar and Rashid Khan bagged couple of wickets each.

Chasing the 163-run target, Shaw and Shikhar Dhawan took Delhi to a desired start as they added 25 runs in just three overs. The Delhi openers then notched up their 50-run stand in 5.4 overs as the Hyderabad bowlers struggled to get the early breakthrough. 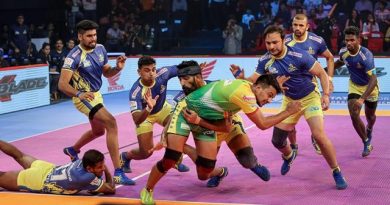 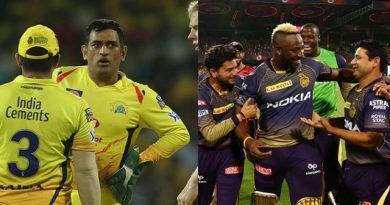 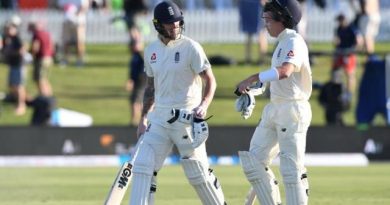