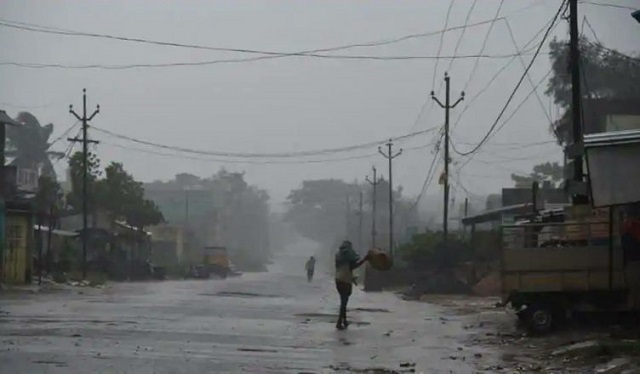 Very severe cyclonic storm Titli which is being referred to as a Category 2 hurricane, made landfall in Odisha’s Gopalpur on Thursday with surface winds reaching 126 kmph, the Met said. There has been no casualty yet.

Odisha’s Balasore received very heavy rainfall of 117 mm and Paradip recorded 111 mm of rains. Gopalpur, where the cyclone made its landfall, has so far received 97 mm of rain, and hefty showers were further expected over the region, said Skymet Weather.

The coastal alert has been put at 10 — the highest with fishermen prohibited from venturing into the sea for the next few days.

It crossed Palasa in Srikakulam district between 4.30 a.m. and 5.30 a.m., said the Indian Meteorological Department (IMD).

Damages to houses with thatched and asbestos roofs and street lights were reported in Ganjam district. Road were blocked by falling of trees, said a government report.

About three lakh people were shifted from low-lying and vulnerable areas in Ganjam, Puri, Jagatsinghpur, Kendrapara and Khordha districts.

A total of 1,112 relief camps have been opened for the shelter of those evacuated.

The landfall process which continued for two to three hours till 8.30 a.m. to 9 a.m. with a wall cloud in the rear sector of the cyclone yet to enter completely into the land brought heavy rains in several parts of the state that may continue till Friday.

Odisha Chief Secretary Aditya Padhi announced that all schools, colleges and anganwadis would remain closed on Thursday and Friday.

Trees have been uprooted in large numbers in the coastal belt as Chief Minister Naveen Patnaik set a mission “zero casualty” for the and directed district administration, police, fire service, and coastguard to closely monitor the situation and remain prepared with adequate relief materials.

The system is very likely to move northwestwards for next 12 hours and then re-curve northeastwards towards Gangetic West Bengal across Odisha, said Biswas. 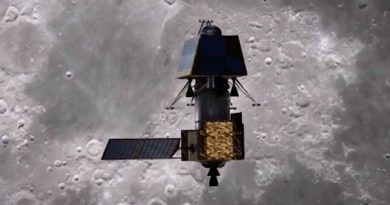