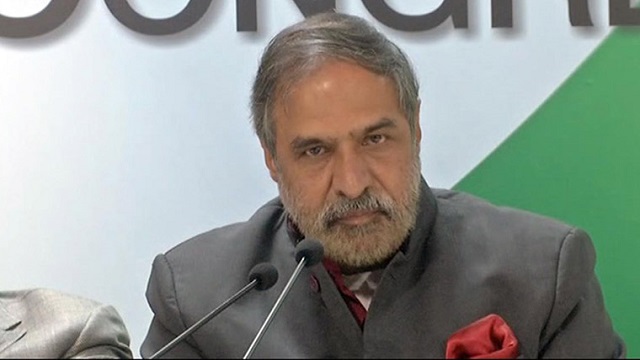 The Congress on Friday accused the government of trying to hide its “theft” in the Rafale deal behind a court ruling that did not wish to intervene in a defense deal and persisted with its demand for a JPC inquiry into the purchase of fighter jets from France.

Talking to the media here, Congress leader in the Lok Sabha, Mallikarjun Kharge, said that the government wanted to speak on the judgment when the House was not in order.

“They are trying to hide the theft under the guise” of the PIL-triggered court judgment, he said.

The Congress was not allowed to seek clarifications after Home Minister Rajnath Singh made a statement in the Lok Sabha, he said.

“Our demand continues to be JPC (Joint Parliamentary Committee). They want to hide behind the judgment… We will not tolerate this, nor will the people of the country.”

Congress spokesperson Randeep Singh Surjewala also told reporters that there was corruption in the deal.

“I challenge (Prime Minister) Narendra Modi (to go) for a JPC probe. If you are not scared, why should there not be a JPC? The government will have to tell why the price of aircraft — the rate per aircraft has gone up from Rs 526 crore to Rs 1,670 crore,” he said.

Surjewala said “half-baked” information about the deal was given by the government to the Supreme Court.

The Supreme Court on Friday dismissed four petitions seeking court-monitored probe into the purchase of 36 Rafale jet fighters in ready-to-fly conditions holding that the decision-making process was not in doubt and it cannot go into the question of pricing and choice of offset Indian partner by the French aircraft manufacturer Dassault. 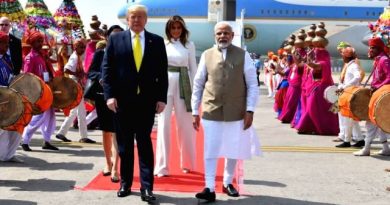 Trump will remember warm welcome from UP for long: BJP

Yoga has nothing to do with religion: Pinarayi Vijayan