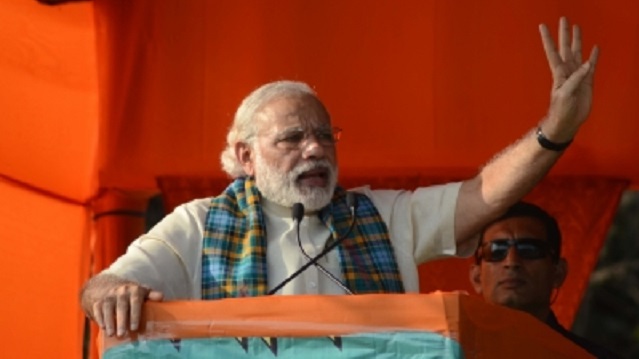 Prime Minister Narendra Modi on Monday attacked the Congress saying that the party had a problem saying “Bharat Mata ki jai” but found pleasure in abusing him. He said that the country will now decide whether it would be run by “desh bhakti” (patriotism) or by “gaali bhakti” (abuse).

Modi was addressing a rally here for the BJP candidate from Ratlam. “Bofors scam, submarine scam, helicopter scam, 2G scam all took place during Congress rule, but if you question them about these, you are told “hua toh hua (so what),” he said making a snide reference to Congress leader Sam Pitroda’s remark on the 1984 anti-Sikh riots. 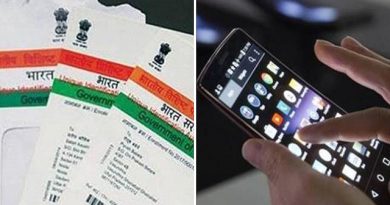 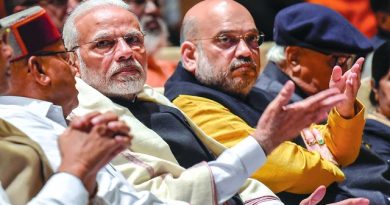