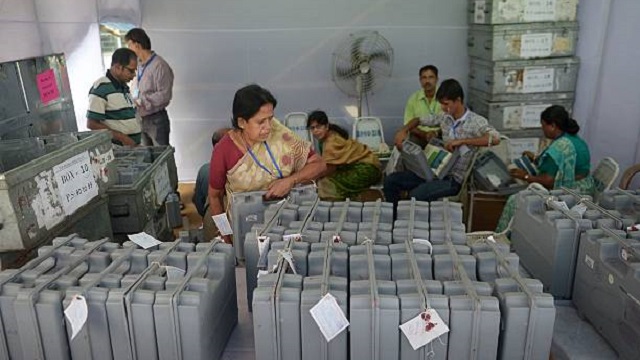 The Congress on Tuesday was set to return to power in Chhattisgarh, was ahead of the BJP in Rajasthan and locked in a neck-and-neck fight in Madhya Pradesh but it was mauled in Telangana and Mizoram in critical Assembly elections held ahead of next year’s Lok Sabha battle.

Exit polls held at the end of staggered voting were proved right in Chhattisgarh, where the Congress, despite not having an alliance with the Janta Congress Chhattisgarh-BSP combine was set to win handsomely, ending 15 years of Bharatiya Janata Party (BJP) rule.

Congress candidates were set to bag 60 of the 90 seats, an increase of 24 seats, leaving the BJP gasping at 23 seats. The BSP-Janta Congress Chhattisgarh alliance of former Chief Minister Ajit Jogi got five seats.

But in contrast to the initial signs of a clear victory in Rajasthan, India’s largest state which has not re-elected a ruling party in 20 years, the Congress was within shaking hands of the half-way mark but short of it by a couple of seats, counting trends showed.

As Election Commission officials gave the Congress the lead in 101 of the 199 seats and put the BJP ahead in 71, Congress leader and former Chief Minister Ashok Gehlot said that his party was confident of forming a government with help from independents.

Wild celebrations erupted in Jaipur outside the Congress office and the residences of Gehlot and state Congress President Sachin Pilot, who was equally confident of a victory.

In contrast, Chief Minister Vasundhara Raje refused to speak to the media while the BJP office in Jaipur gave a desolate look.

An exciting see-saw battle was on in Madhya Pradesh, which too the BJP has ruled for 15 long years, with trends from counting centers at times putting the Congress in the lead and at times behind the ruling party, keeping everyone guessing.

Congress and BJP candidates were each leading in 110 of the 230 constituencies. Chief Minister Shivraj Singh Chouhan said he was sure the BJP would retain power in the state despite being hit hard in more than 50 seats which they won five years ago.

The Congress loss of face was stark in Telangana, where the ruling Telangana Rashtra Samithi (TRS), which went for early elections, crushed the Congress-led combine which included the Telugu Desam Party to sweep the elections.

TRS activists danced on the streets to drum beat, exploded firecrackers and distributed sweets as the TRS was set to win 85 of the 119 seats. The Congress alliance was way behind at 23, prompting a Congress leader to allege that the Electronic Voting Machines (EVMs) had undone the party.

The Congress also lost Mizoram, the last state in the northeast where it was in power. The MNF was expected to win 26 of the 40 seats, leaving the Congress way behind in six seats, a sharp decline of 27 seats.

Chief Minister Lal Thanhawla lost both the constituencies he contested.

The five-state elections were dubbed a “semi-final” ahead of the 2019 Lok Sabha polls and will be the last popularity test before the country plunges into a nationwide electoral battle. 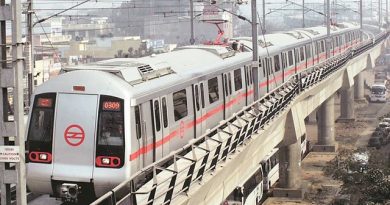 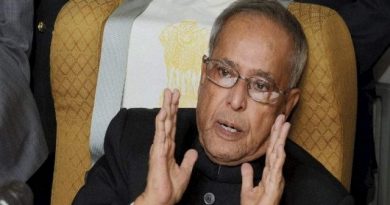