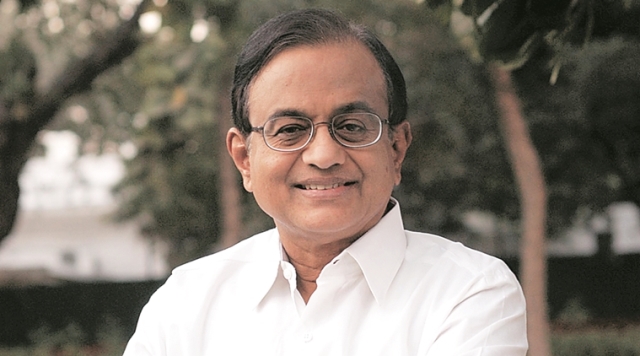 The Congress on Monday accused the BJP of polarising views on the Ram Temple issue ahead of Lok Sabha polls while it would wait for the Supreme Court verdict on it.

“Well this is a familiar story. Every five years before elections, the BJP tries to polarise views on Ram Mandir,” former Finance Minister P. Chidambaram said at a press conference at the AICC headquarters here shortly after the Supreme Court directed listing of the Ayodhya matter in January next for hearing.

He said the Congress stand on the Ram temple was clear. “Congress party’s position is that the matter is before Supreme Court and everyone should wait until SC decides… I don’t think we should jump the gun,” he said.

Chidambaram was replying to a question on a statement by BJP President Amit Shah and Uttar Pradesh Chief Minister Yogi Adityanath that the Supreme Court has given its judgement in the Sabarimala issue and Union Minister Giriraj Singh saying that the “patience” of Hindus was running out over the Ram temple issue.

“The Supreme Court will decide when to hear the case. We don’t decide when the court hears the case,” he said.

Responding to a question over a demand for an ordinance for construction of the temple, Chidambaram said, “It (the issue of ordinance) is decided by the executive government. If someone is asking for an ordinance, it is for the Prime Minister to respond, if he will respond at all to the issue,” he added. 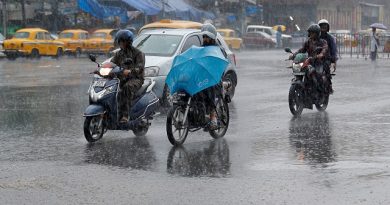