Claiming that the anti-NDA wind is blowing throughout the country, the Telugu Desam Party (TDP) President said BJP-led NDA would surely bite the dust in this year’s elections.

Addressing a public meeting at Guntur, Naidu once again made a scathing attack on Modi saying he betrayed Andhra Pradesh.

During a video-conference with BJP workers on Wednesday, Modi had lashed out at TDP government and Naidu, accusing them of corruption. He claimed that Andhra Pradesh was looking for a change as people were deeply angry with the present political leadership.

The TDP chief said Modi went back on all the commitments made to Andhra Pradesh after bifurcation of the state. He said Modi was attacking him as he was demanding the Centre to fulfil the promises.

On Modi’s criticism for joining hands with Congress, Naidu said he was trying to divert people’s attention from failing to accord special category status to the state and provide assistance for developing new state capital.

Naidu said BJP had done more injustice to Andhra Pradesh than Congress. On Polavaram irrigation project, he reminded Modi that it was previous Congress-led UPA government which declared it a national project.

On suspension of TDP MPs in Lok Sabha, Naidu said they were not afraid of suspension and would continue to fight for justice for the state. 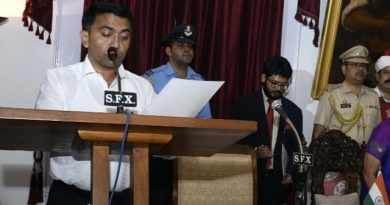 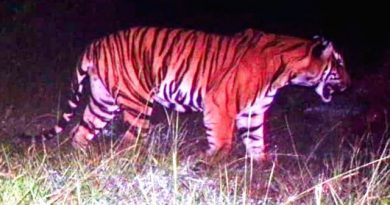