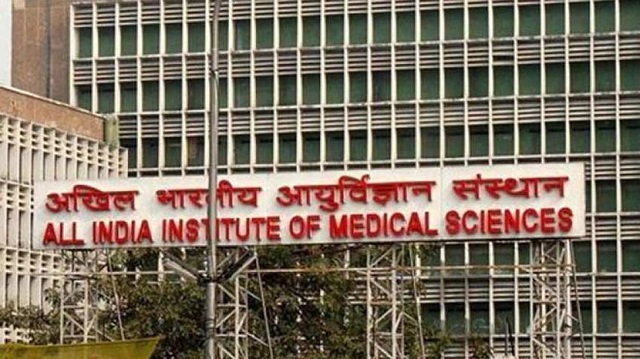 The Cabinet on Thursday approved setting up of three new AIIMS — two in Jammu and Kashmir and one in Gujarat — under the Pradhan Mantri Swasthya Suraksha Yojana (PMSSY) scheme, an official release said.

One of the AIIMS in Jammu and Kashmir will be established at Vijaynagar, Jammu, and the other one at Awantipura, Kashmir at an estimated cost of Rs 1,661 crore and Rs 1,828 crore, respectively. In Gujarat, setting up of AIIMS at Rajkot will cost Rs 1,195 crore.

“Establishment of new AIIMS involves the creation of hospital, teaching block for medical and nursing courses, residential complex and allied facilities/ services, broadly on the pattern of AIIMS, New Delhi and other six new AIIMS taken up under Phase-I of PMSSY,” the statement read.

“It is expected that each new AIIMS would cater to around 1,500 OPD patients per day and around 1,000 IPD patients per month. There will be a medical college, Ayush Block, Auditorium, Night Shelter, Guest House, Hostels and residential facilities,” it added. 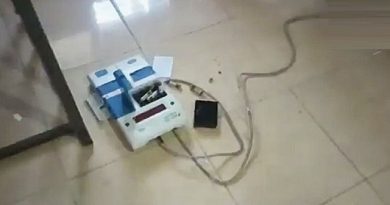 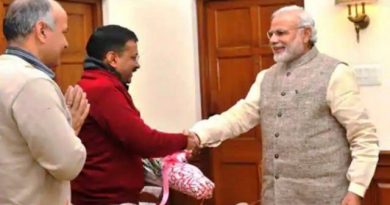 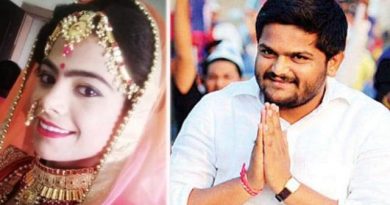