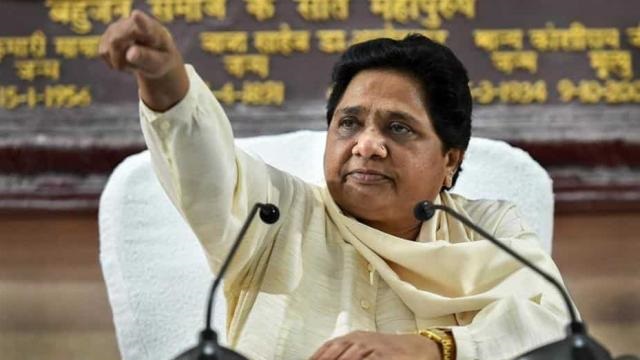 Bahujan Samaj Party (BSP) supremo Mayawati has accrued the Bharatiya Janata Party (BJP) of trying to intimidate and arm-twist its political rivals through government agencies like the Central Bureau of Investigation (CBI).

Referring to reports that the investigative agency might question former Uttar Pradesh Chief Minister Akhilesh Yadav in the mining scam, the BSP leader said the development sacked of political vendetta, with an eye on the forthcoming general elections.

Mayawati telephoned Akhilesh Yadav, with whose party the BSP is negotiating an alliance, and told him that such tactics were nothing new as the BJP always indulged in such “dirty politics and electoral conspiracies”.

She added that she and the BSP had suffered in the past in similar fashion when the previous BJP government unleashed the CBI on her.

She told the 45-year-old Samajwadi Party leader not to be deterred by such conspiracies and instead face them with his head held high.

The Dalit leader told foe-turned-friend Akhilesh Yadav that by now even ordinary people were aware of the “dirty tricks” of the BJP and were readying to give the ruling party a befitting response in the Lok Sabha elections.

In a statement, she said the BJP was jittery as the BSP and SP were discussing an alliance and the CBI raids last week at different places and the media reports of the probable questioning of Akhilesh Yadav, who served as the Mining Minister in 2012-13, was politically motivated.

“If this was a serious and unbiased action, why did the CBI not do it earlier and why has the action triggered a spate of unnecessary reactions from BJP leaders?” she asked. She alleged that BJP leaders had suddenly become spokespersons of the CBI.

Mayawati pointed out that long back when the BSP refused to give 60 Lok Sabha seats in Uttar Pradesh to the BJP, they tried to frame her in the Taj Corridor case.

“But I never buckled to pressure and ultimately I romped home with a majority in the 2007 elections to the Assembly,” the four-time Chief Minister said.

She also accused the Congress in the same breath of being “expert in fixing political opponents”. 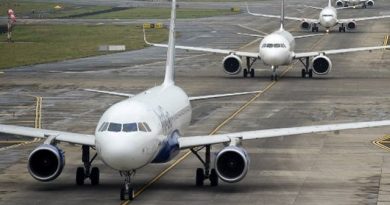 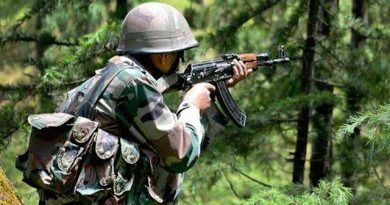 BJP complains to EC against Rahul