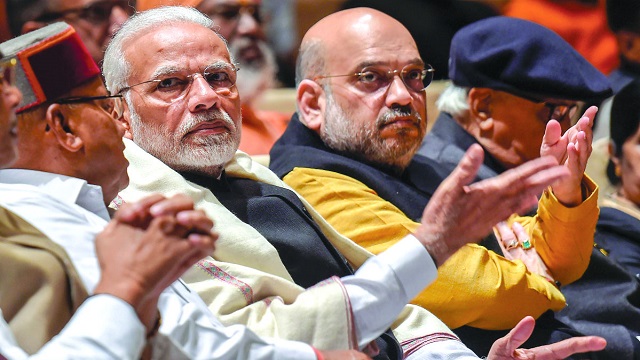 The Bharatiya Janata Party (BJP) is likely to release its election manifesto for the Lok Sabha polls on April 7, the same date when it had released its manifesto in 2014, sources said on Thursday. 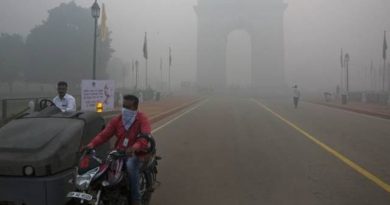 ”Delhi air to be ”very poor” from Tuesday” 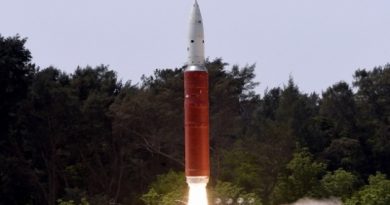