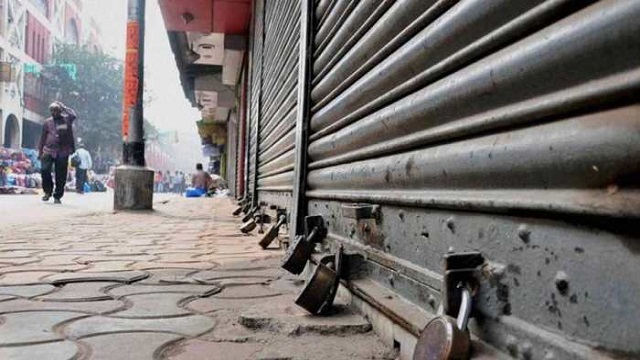 A dawn-to-dusk shutdown called by the Bharatiya Janata Party (BJP) to protest against the death of a man said to be a Sabarimala devotee affected normal life in the state on Friday.

The 50-year-old set himself on fire at a BJP protest venue on Thursday and succumbed to his injuries in a hospital here. But in his dying declaration, he made no mention of the Sabarimala temple.

Most shops and business establishments besides all educational institutions in the state were closed but private vehicles plied.

The state-run Kerala State Road Transport Corp (KSRTC) did not operate its services. In Palghat, a group of people who came on two-wheelers stoned three buses parked at the KSRTC depot.

Kerala Police chief Loknath Behra warned that those who try to forcibly down shops will be arrested.

The shutdown also affected the release of superstar Mohanlal’s magnum opus “Odiyan” that was slated to open at 412 theatres across the state.

At several places, theatres closed down saying they will reopen at 6 p.m.

In the state capital, police escorts were provided to the Indian Space Research Organisation (ISRO) buses and to vehicles carrying IT staff to the Technopark campus.

Former state BJP chief C.K. Padmanabhan, who has been on an indefinite fast over the Sabarimala issue, justified the shutdown.

The BJP, which took out protest marches at all district headquarters, exempted NEET exam centers. 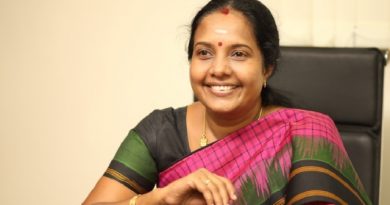 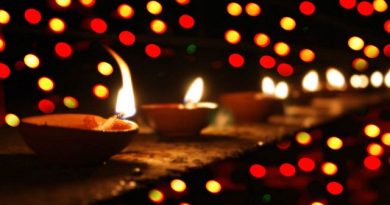