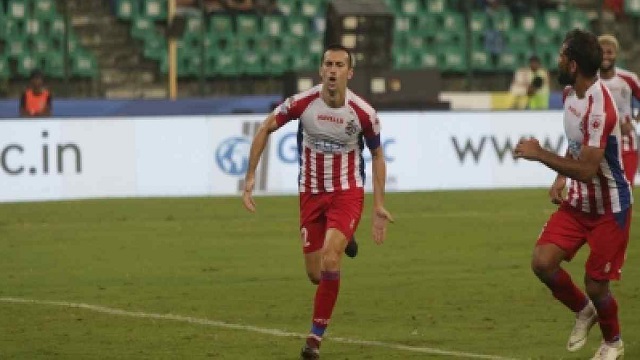 Defending champions Chennaiyin FC may have been left with nothing to defend after ATK handed them a 3-2 defeat in the Indian Super League at the Jawaharlal Nehru Stadium, here on Sunday.

Chennaiyin, who were handed their seventh loss from 10 matches, have teams who are doing worse than them. FC Pune City and Delhi Dynamos are still below them but never before had a defending champion looked so out of sorts.

A screamer from former Chennaiyin FC winger Jayesh Rane (14th minute) gave ATK the lead which was cancelled out by Thoi Singh (24′). Manuel Lanzarote then converted two penalties in either half (44′, 78′) to make it 3-1, while Issac Vanmalsawma got a late consolation (88′) for Chennaiyin FC.

The result took ATK to the fifth spot with 15 points, the same as Jamshedpur FC just ahead of them.

The match got off to an energetic start with both sides threatening early in the game. However, the scoring woes of both teams came to the fore as those chances were spurned.

ATK, however, opened their account in the 14th minute when Hitesh Sharma found Rane in space down the middle. With nobody closing him down, Rane let fly a sumptuous strike from 30 yards out that whistled into the top corner.

ATK continued to test the Chennaiyin defence on occasions but the defending champions hit back in the 24th minute against the run of play.

Issac did well to keep a ball alive near the byline before feeding Mailson Alves inside the box. The Brazilian laid it off to Thoi who sent an arrowing shot into the far corner to level scores.

ATK, though, kept on searching for a second goal and it came two minutes before the half-time whistle. Manuel Lanzarote did brilliantly to get to the byline and cut a pass back to Hitesh whose shot hit the arms of Eli Sabia. The referee had no hesitation in awarding a penalty which Lanzarote coolly converted.

As expected, ATK sat deep and focused on maintaining their defensive shape in the second-half. The pace of the game died down a bit but Chennaiyin did have an opportunity a few minutes before the hour mark.

Issac picked out Jeje Lalpekhlua at the far post but the striker’s header from point-blank range was straight at Arindam Bhattacharya and Thoi could not turn in the rebound.

The home team kept pressing for an equaliser but were dealt a body blow in the 77th minute. A goal-mouth melee saw second-half substitute Carlos Salom use his hands to block a goal-bound ball.

The referee awarded another penalty and booked Salom and Laldinliana Ralte for dissent. Up stepped Lanzarote who sent the goalkeeper the wrong way again to make it 3-1.

At the other end, the tale of wasted chances continued with Thoi Singh missing a sitter after Issac had picked him out with a cross.

Issac bundled a Thoi Singh cross later on to spark some interest in the game but it was ultimately not to be as Chennaiyin’s title defence stands on the verge of a collapse. 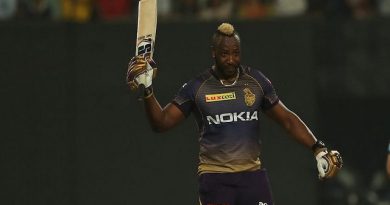 If the first ball is in slot, I go at it: Russell 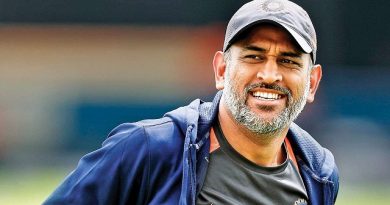