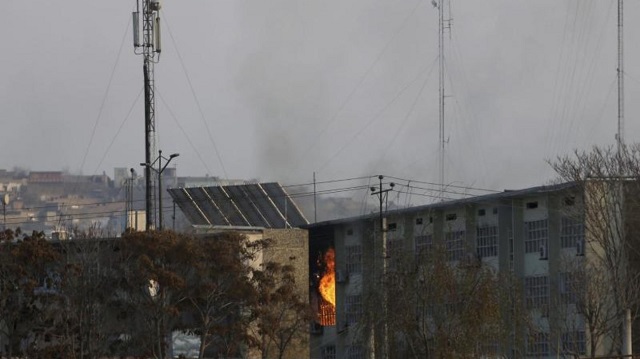 At least 28 civilians, one police officer and three attackers were killed after a deadly explosion and ensuing gun firing rocked a government office near a diplomatic district in the Afghan capital on Monday, spokesman of Ministry of Interior Affairs said on Tuesday.

Around 20 people, including three policemen, were also wounded. Figures about the casualties may change, spokesman Najib Danish said in a brief message sent to the media, Xinhua news agency reported.

The latest information found that 357 people were rescued by the Afghan Special Operations Forces from the targeted building, he said.

The attack occurred on Monday afternoon when a suicide bomber detonated a car bomb outside the targeted office, which provides service to family members of soldiers and ordinary people who lost their lives during the war or terrorist attacks.

At least two gunmen made their way inside the building after the blast, spreading bullets on the people inside before security forces’ arrival.

The attack occurred in Makruyan-e-Awal locality near Shashdarak, where several foreign embassies located.

The area also gives the home to several apartment buildings and several government offices, including the Afghan Ministry of Public Works.

No group has claimed responsibility for the attack so far. 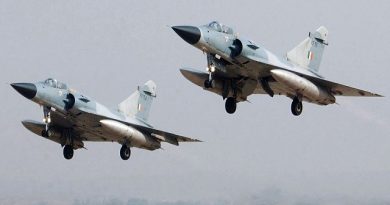