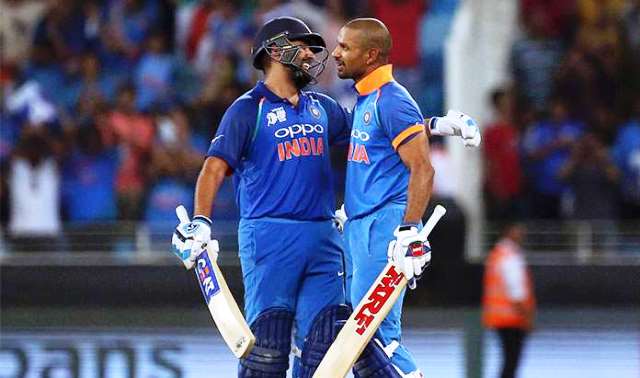 Continuing their winning run, India handed out another humiliating nine-wicket defeat to arch-rivals Pakistan in the ongoing Asia Cup tournament here on Sunday.

Chasing an average 238-run target, Indian openers Rohit Sharma and Shikhar Dhawan single-handedly dominated the Pakistani bowling attack to add another defeat to the Sarfraz Ahmed-led side in the tournament.

Pakistan, looking for wickets, got a respite too late, as a run out by Hasan Ali packed back Dhawan when India was 28 runs away from a comfortable win.

It was a cake walk for incoming batsman Ambati Rayudu (12 off 18) to lead his side to another convincing victory in the tournament.

Malik scored 78 runs in 90 balls and Sarfraz made 44 runs in 66 balls to forge a crucial 107-run fourth wicket partnership to guide their team to a respectable total.

Electing to bat, Pakistan began on a decent note, forging a 24 run partnership for the first wicket before opener Imam-ul-Haq (10) was dismissed by Yuzvendra Chahal in the eighth over via Decision Review System (DRS).

Fakhar Zaman (31), who looked good in the middle, was the next to go. He was adjudged leg before wicket off Kuldeep Yadav in the 15th over. Soon, Babar Azam was run out while trying to steal a single off Ravindra Jadeja.

With three wickets down at just 58 runs, experienced duo Malik and Sarfraz joined hands and took Pakistan out of troubled waters.

The duo stitched a brilliant partnership, hitting some glorious boundaries and sixes.

Just when things were going smoothly for Pakistan, Kuldeep broke the partnership, taking Sarfraz’s wicket in the 40th over.

Unperturbed, Malik kept on playing his shots and maintained a good run rate. But while trying to increase the run rate, Malik gifted a simple catch to Mahendra Singh Dhoni off Jasprit Bumrah. He slammed four boundaries and two sixes.

Towards the end, Asif Ali (30) also contributed handsomely along with Shadab Khan (10) Mohammad Nawaz (15) to complete the innings at 237/7 in their allotted 50 overs.

For India, Bumrah, Chahal, and Kuldeep took two wickets each. 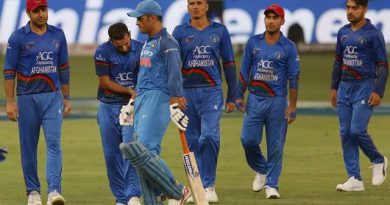 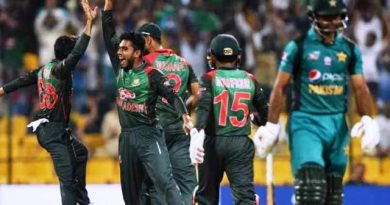