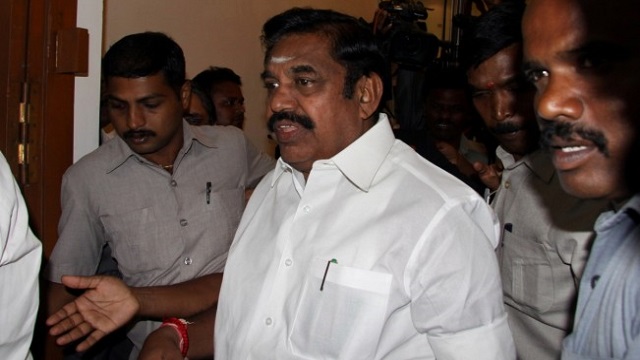 The ruling AIADMK is said to be on the horns of a big dilemma on BJP’s push for an alliance with the party in Tamil Nadu in the coming Lok Sabha elections which promises to be an interesting battle with the DMK-led Opposition front, including the Congress and other parties.

The AIADMK, which swept the 2014 Lok Sabha polls under the leadership of the late Jayalalithaa, is now split after her death and the BJP is said to be desperately looking for an alliance partner in a state where “Dravidian” politics has stymied the saffron advance even when it was making progress in elsewhere in the country.

The BJP had appeared to woo the DMK when Prime Minister Narendra Modi had visited the home of M. Karunanidhi, the late President of the party, and offered him rest and recuperation at his official residence in Delhi when he was sick.

However, a series of events, including the seemingly negative attitude towards the state on issues like Cauvery and recently on assistance to the state after the devastation of Cyclone Gaja, has put paid to BJP’s attempts to carve a niche in the state.

Some of its allies in the 2014 Lok Sabha elections like MDMK and the DMDK have parted ways with the BJP, which is keen on riding piggyback on AIADMK.

AIADMK sources said the BJP was keen on getting 20 of the 40 seats, including one in Puducherry, while leaving the rest to AIADMK and any other parties that could contest in a coalition headed by AIADMK.

Recent meetings of Tamil Nadu ministers with Defence Minister Nirmala Sitharaman and Finance Minister Arun Jaitley and Union Minister Pon Radhakrishnan with Tamil Nadu Chief Minister Edappadi Palanisamy in Chennai have triggered speculation that talks are on between the two sides for an alliance.

The 2014 election was billed as a contest between “whether Modi or the lady” by Jayalalitha, whose party single-handedly won 37 of the 39 seats in Tamil Nadu. The BJP won a lone seat in Kanyakumari and its ally PMK won the other seat.

AIADMK sources say the party was in a serious dilemma whether to tie up with BJP as it was worried whether it would bring any advantage to it, especially after its defeat in the elections in Hindi heartland, and the anti-incumbency of five years of governance.

The party itself was not seen to be strong as it was under Jayalalithaa and after the split after her death.

The sources said the party, which has been supportive of the BJP government in Parliament all along and in the Presidential and Vice Presidential elections, was now wary of an open tie up. The party has opposed the triple talaq bill in Parliament as it fears erosion of support of the Muslims assiduously built by Jayalalithaa.

AIADMK leaders point to a formidable coalition being built by DMK and Congress along with parties like MDMK, VCK and the Left parties on the other side that could raise issues of governance and target both the governments in the state and the Centre, if there was to be an AIADMK-BJP alliance.

DMK President M.K. Stalin has even gone to the extent of declaring Congress President Rahul Gandhi as the prime ministerial candidate of the UPA.

They said that it would make sense for the party to assure the BJP that there could be a post-poll tie up between the two parties should the need arise. The AIADMK feels that it is in a better position to fight the polls separately than in an alliance with BJP.

However, the party leaders are also aware of the difficulties being faced by some of the Tamil Nadu ministers who are under the scanner of central agencies like the CBI and Income Tax Department, which could be used to leverage its bargaining power with the AIADMK.

Sources said the situation was likely to become clear when the Lok Sabha elections are declared and the schedule is out. 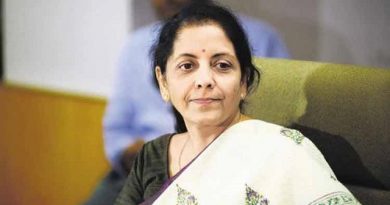 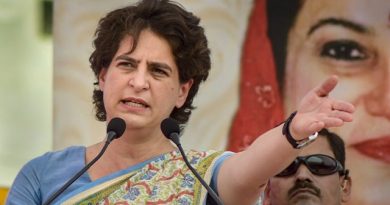 UP govt remembers farmers only in ads: Priyanka Gandhi

Microsoft has launched a new version of Windows 10 operating system for desktop, laptop and tablet users. Known as Windows