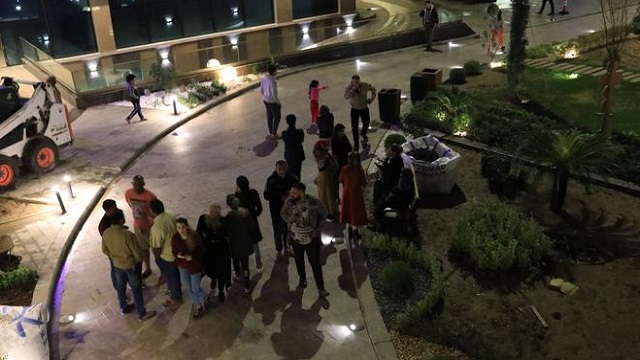 A strong earthquake measuring 6.3 on the Richter scale hit the border area between Iraq and Iran and was felt in the capital Baghdad and many Iraqi provinces, a seismic monitor has said.

The earthquake had its epicenter in Qaser Shireen border area in Iran, around 30 km from the Iraqi border town of Khanaqin, the Iraqi Meteorological Organization and Seismology said on Sunday, Xinhua news agency reported.

Citing Iran’s Fars News Agency, CNN reported that at least 361 people were injured in the quake that struck Iran near the border with Iraq. Sunday’s quake in the western part of Iran was about 6 miles (around 10 km) deep, the US Geological Survey said.

Buildings were damaged in various rural areas in SarPol-e zahab and Qasr-e-Shirin, causing walls of some homes to fall, Fars reported.

Tremors could be felt as far away as Baghdad. Social media users in the Iraqi capital uploaded videos of furniture moving and chandeliers swinging.

People in Baghdad felt the earthquake which lasted around one minute. It was also felt in several Iraqi provinces, particularly in the eastern province of Diyala, Xinhua reported.

Ali al-Daiyni, head of Diyala’s provincial council, confirmed that there were no reports about casualties in the province.

“The earthquake hit all the cities of Diyala Province and was very strong in the eastern cities near the border with Iran, including the cities of Khanaqin and Qazaniyah.” 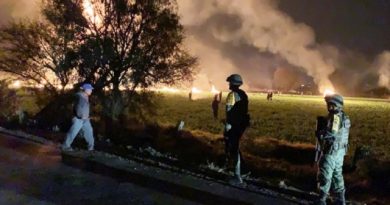 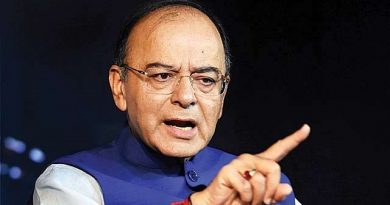 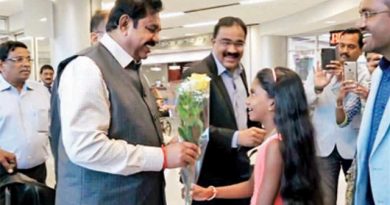