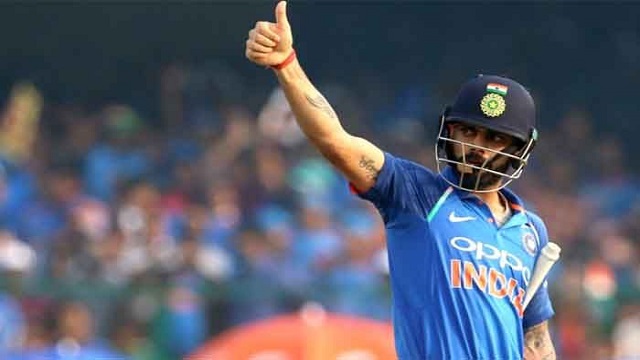 Virat Kohli heaped praise on the West Indies players after the two teams played out an exciting tie in the second One-Day International (ODI) here on Wednesday.

The visitors scored 321/7 in their 50 overs in response to the Indian total of 321/6. This was only the second ODI draw between the two teams. The first one was on December 6, 1991 during the Benson and Hedges World Series in Perth, Australia.

“It was a great game of cricket, great to be part of it. Full house and credit to the West Indies team as well, they showed great heart. Specially in the second innings, when they got stuck in despite being three down,” Kohli said after the match.

“In big tournaments, we might be batting first and we have to embrace every challenge that comes our way. The pitch was drastically different, we put up a challenge in front of us today and luckily we got the draw, we will take it happily,” he added.

“When the run rate fell under 6, I thought they had good chance, and the game nicely drifted in the last 7 overs and one boundary off Umesh off the shoe and that boundary from Rayudu just a few inches, I’m sure everyone enjoyed and the Windies deserved a draw at least and I think we deserved a draw too.”

The duo had come together when the West Indies were struggling at 78/3 after 12 overs. Their partnership proved to be the launchpad for an almost successful chase and when Hetmyer went back to the pavilion in the 32nd over, the visitors were in with a strong chance to win the game.

Hope remained unbeaten on 123 runs off 134 deliveries while Hetmyer was unlucky to miss out on what would have been a well deserved century when he was dismissed on 94 by Yuzvendra Chahal.

“Beautiful partnership between both those guys but the way two teams played it was a fair result. Shai has got great talent. Hetmyer as well. They took on us and didn’t give us any chance whatsoever,” Kohli said.

Kohli scored yet another authoritative century to anchor the hosts to a comfortable position. In the process, the 29-year-old skipper also reached a personal milestone of becoming the fastest batsman to reach 10,000 ODI runs.

“Personally, I’m pretty proud of my innings and my milestone. It’s something we decided pre-game, it was hot and humid,” Kohli said. 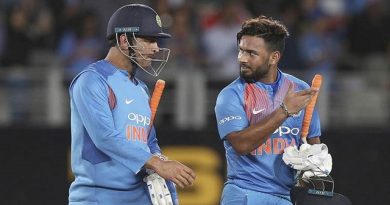 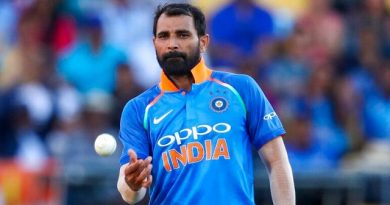 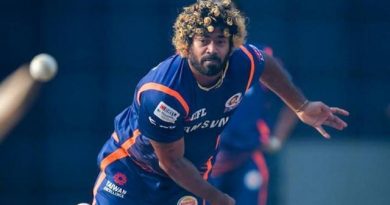