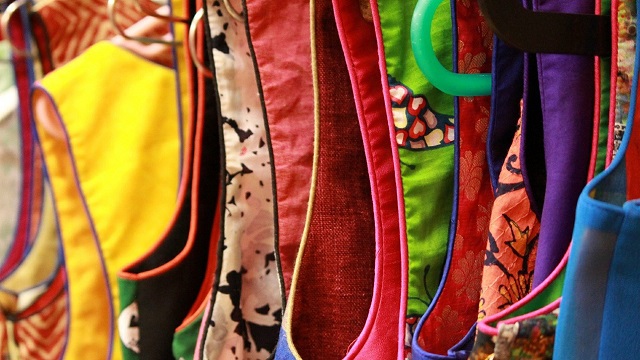 Indian designers are putting their creativity to use not just to promote textiles and handlooms, but to also push sustainable fashion. This, in many ways, has become a new “marketing term” in the fashion industry, the young talent of the industry says.

Some of the young designers are not only taking Indian fashion global, but are also presenting them in a contemporary avatar to suit the modern sensibilities of consumers across the world.

The association was a part of second edition of the Usha Silai label (#UshaSilai) collection that has been conceptualised by rural women artisans in four clusters under the mentorship of the most sought-after Indian sustainable fashion designers.

After the launch of the Usha Silai sustainable fashion label earlier this year, Usha International Limited has re-united with Lakme Fashion Week Summer/Resort 2019 to launch the second edition of the line.

Having spent countless hours working closely with women artisans from each cluster, the designers understood each regions’ ethos, and have given the collection a unique interpretation retaining local sensitivities.

Shaila Khubchandani, an Ahmedabad-based designer who runs her Crow by Shaila label that offers luxury organic wear which is fluid in nature for the women of today, feels that as an Indian, “sustainability is in our blood”.

“My mother-in-law never throws away anything from the kitchen — be it empty honey bottles or the take-away boxes. We re-use it as tiffins in my house. Sustainability is the new marketing term for designers because of which they have become sensitive towards the amount of fabric they are using for making one garment and the scrap is being re-used in one or the other way,” Khubchandani told .

Pointing out how the use of Khadi has evolved from just being used to make basic kurtas for men, she said: “Times have changed. We see a lot of designers taking initiatives to combine modern sensibilities and silhouettes in Khadi and handloom fabrics so that the modern generation has a variety of garments to choose from.”

Sreejith Jeevan, whose brand Rouka means “bodice” in Malayalam and “corridor” in Japanese, says that sustainability is not just about the fabric.

“It has a lot to do with the entire way a product is made,” Jeevan told , adding: “The younger generations has realised that we cannot take our tradition or craft for granted.

“One of the main reasons as to how the craft could survive is when it becomes aspirational or when it becomes something that earns enough for the people who make the garments using the craft. Therefore, fashion is one platform which can make crafts aspirational and generate the kind of income that the craftsman would like as it can be upscale and put at a certain price.

“That is what puts a lot of responsibility on us in terms of why we should be working with craft and why we should look at it in a modern context.”

He also feels that the fact that crafts and skills are very far away from fashion is what makes it considerable as something of a bygone era or makes it something that is primitive.

“Therefore, it must be brought into the modern context and it must be functional to a new age customer. This is where designers must step in and see what can and cannot change, to ensure the sensibility of the craft remains intact,” Jeevan explained.

Jaipur-based Swati Vijaivargie, who has worked with designers like Raghavendra Rathore and Kavita Bhartia before venturing into the home textiles and rugs business and launching her own Rang by Swati Vijaivargie clothing line, feels it is important to appreciate and value handloom and craft before it becomes extinct.

“It’s good to create an interesting product but we have to sell the products too. So, I feel that it’s important that we also tweak the product according to the modern generation’s likes and adaptability.

“We all love Indian textiles, but it’s not possible to wear them in the traditional form always. So, if we can contemporise the silhouettes, the way they are presented, I’m sure everyone from our generation would love to wear them. Because anyway, everybody whether old or young, appreciate and love the Indian heritage, crafts and textiles,” Vijaivargie added. 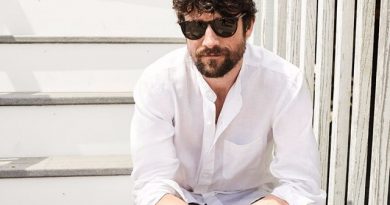 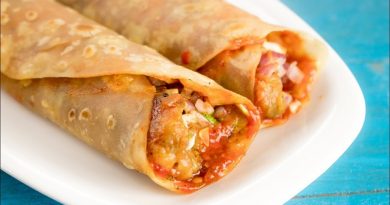 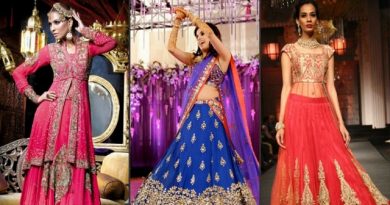 Trends for women to rock this Diwali