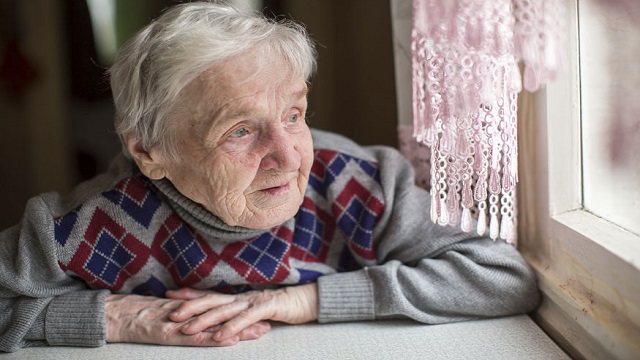 And, in follow-up studies on mice, the team has shown that sleeplessness accelerates the spread of toxic clumps of tau, a harbinger of brain damage and decisive step along the path to dementia through the brain.

These study indicated that lack of sleep alone helps drive the disease.

Tau is normally found in the brain — even in healthy people — but under certain conditions, it can clump together into tangles that injure nearby tissue and presage cognitive decline.

“The interesting thing about this study is that it suggests that real-life factors such as sleep might affect how fast the disease spreads through the brain,” said the researchers, including David Holtzman, MD from the varsity.

This study shows that sleep disruption causes the damaging protein tau to increase rapidly and to spread over time, Holtzman added.

To find out whether lack of sleep was directly forcing tau levels upward, the team measured tau levels in mice and people with normal and disrupted sleep.

Findings, published in the journal Science, showed that tau levels in the fluid surrounding brain cells were about twice as high at night when the animals were more awake and active than during the day when the mice dozed more frequently.

Much the same effect was seen in people indicating that a sleepless night caused tau levels to rise by about 50 percent, the researchers discovered.

Furthermore, staying up all night enables people to sleep more the next chance they get in addition to being stressed and cranky.

The mice too rebounded from a sleepless day by sleeping more later.

Hence, staying awake for prolonged periods causes tau levels to rise. Altogether, tau is routinely released during waking hours by the normal business of thinking and doing, and then this release is decreased during sleep allowing tau to be cleared away, the findings suggested. 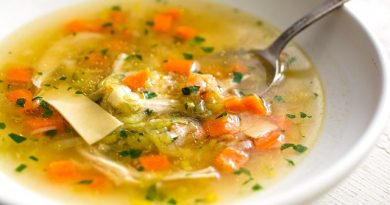 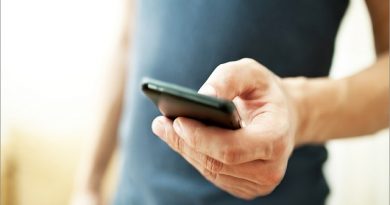 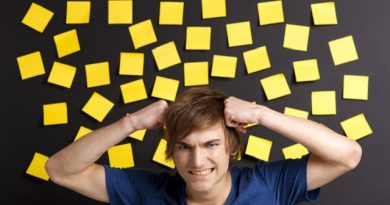