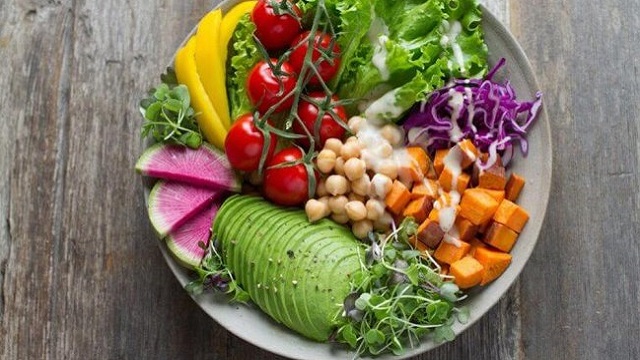 Consuming low-calorie food may have a protective effect against some diseases as the number of calories a person eats directly influences the performance of various cells, researchers say.

The study on mice showed that a low-calorie diet can protect the brain from neuronal cell death associated with diseases such as Alzheimer’s, Parkinson’s, epilepsy and cerebral vascular accident (CVA).

“We are looking at how changes to the diet affect metabolism and how that ends up changing the odds of having diseases associated with aging,” said co-author Alicia Kowaltowski, Professor at the University of Sao Paulo in Brazil.

For the study, presented at FAPESP Week London, taking place on February 11-13, the research team divided mice into two groups.

They calculated the average number of calories the group with no caloric restrictions would eat and then fed the other group 40 percent fewer calories.

After 14 weeks, mice belonging to the two groups were given an injection containing a substance known to cause seizures, damage, and neuronal cell death.

The researchers found that while those in the group that had no dietary restrictions had seizures, those whose calories were restricted did not. 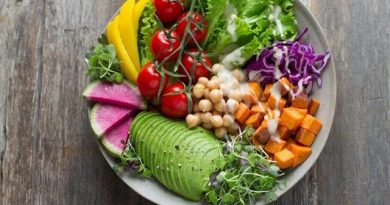 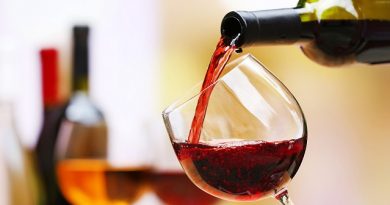 A glass of wine a day may advance your death 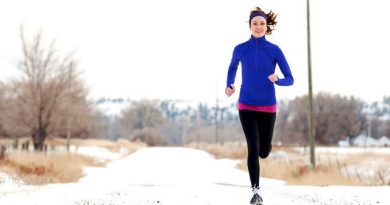 Physical activity may lower the risk of certain types of cancers